Renowned director and producer M. Night Shyamalan, who is famous for making movies with contemporary supernatural plots, has received a straight-to-series order for a psychological thriller by Apple for its upcoming streaming service. According to Variety, the 10 episode half-hour series is written by Tony Basgallop and will be executive produced by Shyamalan. 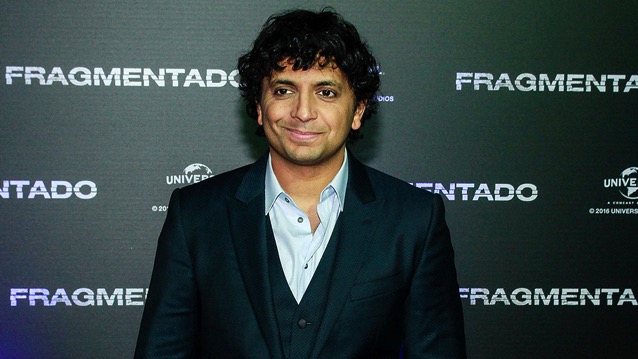 The thriller series will be Shyamalan’s second foray into television. His first TV project was the Fox series “Wayward Pines,” which recently ended after two seasons. He most recently wrote, produced, and directed the hit film “Split” and is preparing the sequel “Glass,” both of which tie into his 2000 film “Unbreakable”. Shyamalan is also known for his work on blockbusters like “The Sixth Sense” and “Signs”.

Basgallop’s recent credits include “Berlin Station,” “24: Legacy,” and “24: Live Another Day.” He is also known for his work on shows like “Inside Men,” “Hotel Babylon” (which he created), “EastEnders,” and “To the Ends of the Earth.”

Apple has given out a number of straight-to-series orders to date, including a morning show drama from Jennifer Anniston and Reese Witherspoon, as well as a reboot of “Amazing Stories” from executive producer Steven Spielberg.