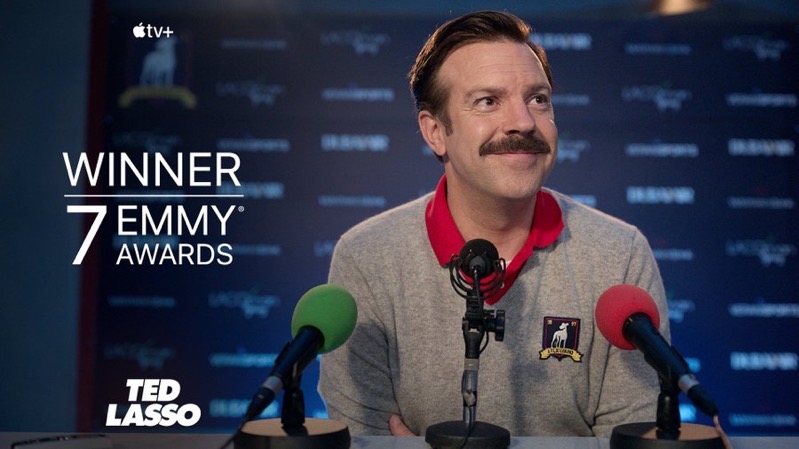 Winning is fun, but if you find a family along the way, you can’t lose.

You can see the full list of Emmy Award wins for ‘Ted Lasso’ below:

Outstanding Casting For A Comedy Series – 2021

“While Ted Lasso taught us to believe that anything is possible, we are so genuinely moved that this has culminated in such a historic night for both Apple TV+ and the cast and crew of this special series,” said Zack Van Amburg, Apple’s head of Worldwide Video, in a statement.

“Thank you to the Television Academy for these honors and congratulations to all of our storytellers — both behind and in front of the camera — who have worked so tirelessly to bring unique perspectives to global audiences over this past year, delivering hope, light, humor, and compelling stories when we needed it most,” added Van Amburg.