Apple TV Setup Just Got Easier: Just ‘Touch’ It With your iOS 7 Device

It appears the setup of your third generation Apple TV has gotten a lot easier, as Apple has updated its support document for the device to indicate users can now ‘touch’ their iOS 7 devices to the unit to initiate easy setup (via TUAW).

To get started, the procedure only works with Bluetooth LE (low energy) iOS devices running iOS 7, so that means the following:

According to Apple’s instructions, here’s how to initiate this new setup:

1. Connect your Apple TV 3 (it should be running firmware 6.0) to your television. Make sure your iOS device is connected to the same Wi-Fi network and Bluetooth is enabled (and device is showing the home screen). 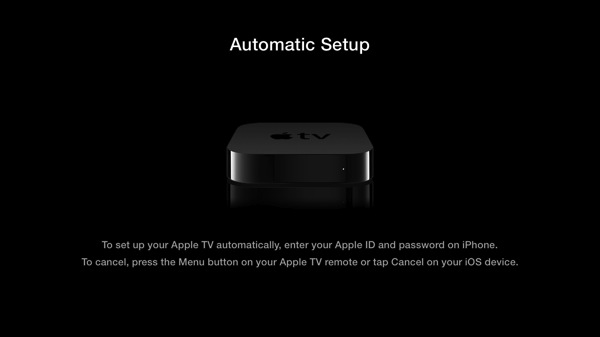 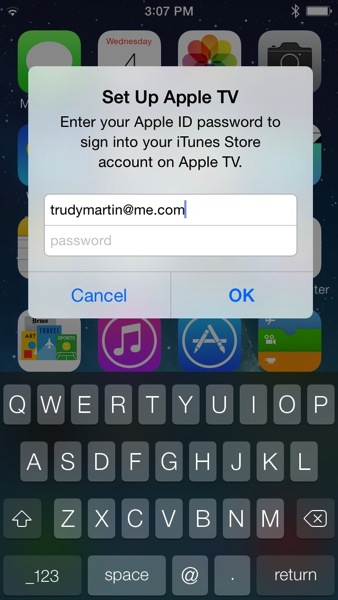 3. Your Apple TV will start configuring itself by connecting to your Wi-Fi network, activating the Apple TV and setting up your iTunes account. 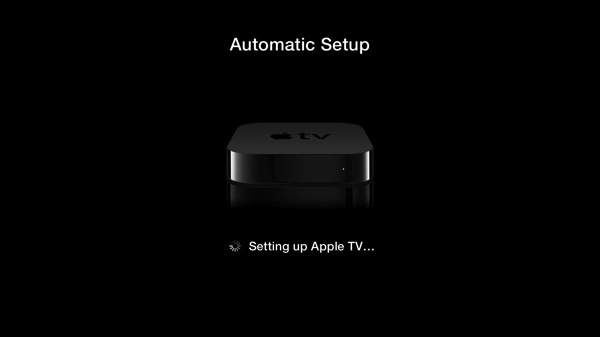 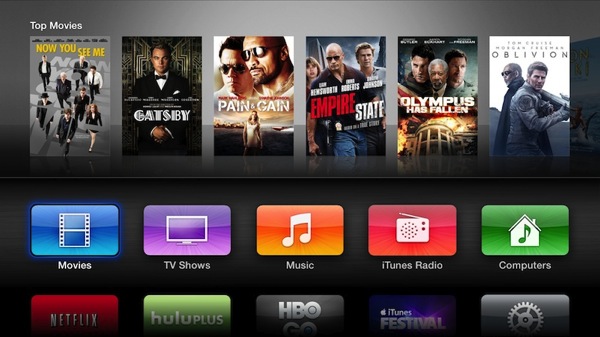 The setup should complete itself, after that–DONE!

This new method to setup Apple TV shows how the company has been able to use Bluetooth LE in a clever way to make life easier for consumers.