Apple has greenlit a new television drama from the NBA superstar, a person familiar with the matter told CNBC. The deal marks another marquee project for the company, which is slowly building up its media library for an upcoming service. 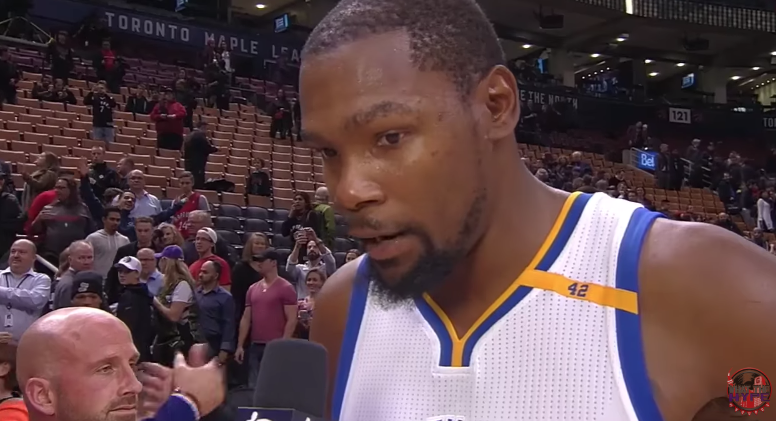 Sources previously told CNBC Apple plans to spend at minimum $1 billion this year on content, set to be free for owners of future Apple devices. The Hollywood Reporter previously reported on the Apple-Durant talks back in February.

Back in the summer, Apple announced it had inked a deal with media mogul Oprah Winfrey to produce original programming, in a multi-year partnership.

Apple has been rumoured to possibly launch a low-cost Apple TV dongle, while the company’s digital video service will combine traditional subscription services from TV companies, to go with the company’s original content, said to be available free for owners of Apple devices.