Apple is considering launching a small dongle that could plug into TV sets, giving more users access to its new streaming service. 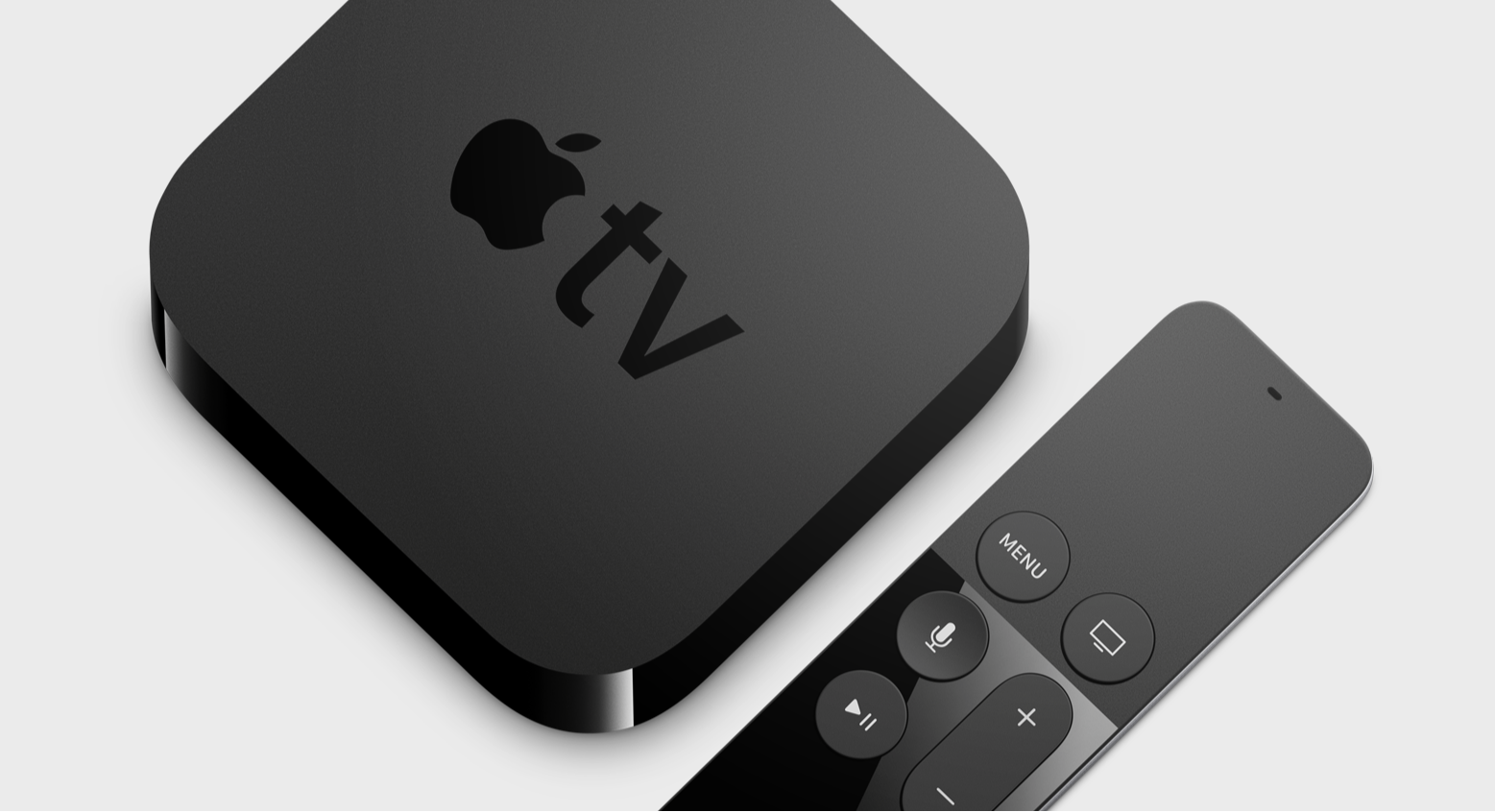 According to a new report from The Information, Apple has been considering to launch a low-cost TV dongle similar to devices from Roku, Amazon, and Google. Such a cheaper device could help the company find a wider audience for its still-unannounced streaming service, which is expected to launch next year.

Models including the Amazon Fire TV, Google Chromecast, or Roku have proved popular among people who want to stream from their smartphone or the internet. The sticks plug into the back of a TV and let users stream services such as Amazon Prime Video, Netflix, or, in Google’s case, stream footage from a smartphone straight to the TV.

Apple TV’s entry-level box costs $149 USD, multiples more than lowest-priced devices from its competitors. Apple has been absent from the deals planned for the upcoming holiday shopping weekend, for example, while Roku and Amazon streaming sticks are available for as little as $20 USD.

It’s not quite clear how far Apple has got with the project, or if we’ll ever see it come to fruition, but if it did ever make it to market, it’s claimed that it would be priced much lower than the Apple TV set-top box that the firm currently has on offer.

The company has been busy in recent months signing up content creators, striking deals with Oprah and others to produce shows for its upcoming streaming service. The company has yet to reveal key details about the service, including pricing and whether it will be bundled with any of Apple’s existing offerings.