Apple TV+ kids series ‘Stillwater’ has today won the prestigious 2021 Peabody Award for excellence in storytelling. The award was announced on the heels of acclaimed comedy sensation ‘Ted Lasso’ receiving a Peabody Award earlier this week. 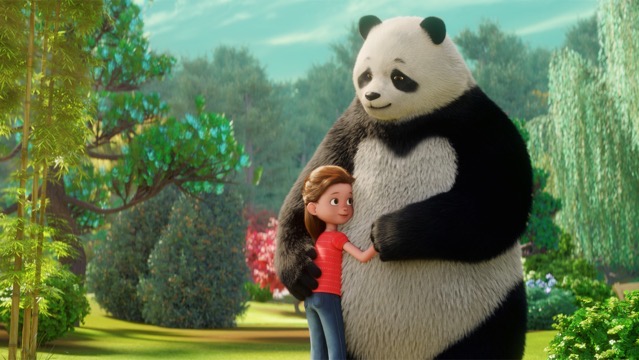 The Peabody organization celebrates the finest in broadcasting and digital media, including television, radio, podcasts and the web, in entertainment, news, documentary, children’s and public service programming.

Stillwater is based on the Scholastic book series “Zen Shorts” by Jon J Muth and is produced by Gaumont and Scholastic Entertainment. The animated series centers on siblings Karl, Addy and Michael, who are typical kids with typical kid challenges, meaning that sometimes even the smallest things can feel insurmountable.

Stillwater is available to stream now exclusively on Apple TV+ on the Apple TV app.

Twitter's account verification subscription will cost $7 USD per month on the web but $11 per month on iPhone when it eventually relaunches, according to a report from The Information (via MacRumors). Elon Musk, who completed his long-embattled acquisition of Twitter back in October, reworked Twitter Blue to include account verification and a coveted blue...
Nehal Malik
31 mins ago