Apple has just published the official trailer of its upcoming Israel-Iran spy series ‘Tehran’ on YouTube, which is set to premiere on September 25 worldwide exclusively on Apple TV+. 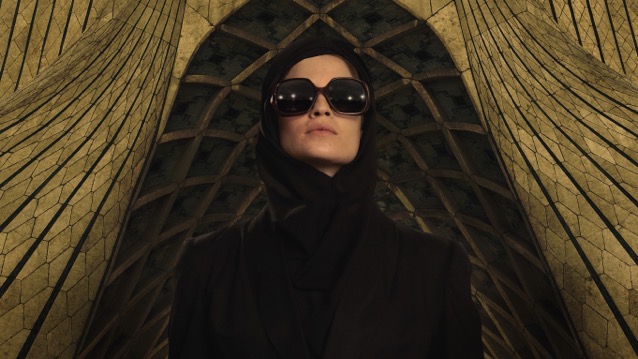 The eight-part series stars Israeli actress Niv Sultan as Tamar Rabinyan, a Mossad computer hacker-agent undertaking her very first mission in Iran’s capital. Tasked with disabling an Iranian nuclear reactor, Rabinyan’s mission has implications not just for the Middle East, but for the rest of the world.

Check out the trailer below and share your thoughts with is in the comments section.