Apple is adding an Israeli espionage thriller to its roster. 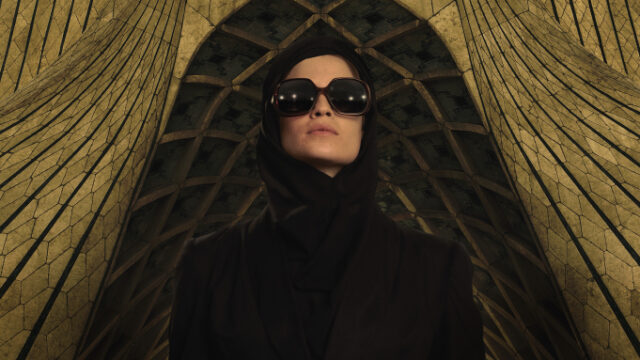 A new report from Deadline explains that Apple has boarded drama series Tehran, from Fauda writer Moshe Zonder. Apple TV+ will serve as a co-producer on the series from Cineflix Rights and Israeli network Kan 11. As part of the deal, Apple will serve as the exclusive streaming home to the series in all territories.

The show tells the story of a Mossad agent who goes deep undercover on a dangerous mission in Tehran that places her and everyone around her in dire jeopardy:

Tasked with disabling an Iranian nuclear reactor, her mission has implications not just for the Middle East, but for the rest of the world. But when the Mossad mission fails, Tamar goes rogue in Tehran as she rediscovers her Iranian roots and becomes romantically entwined with a pro-democracy activist.

The series joins a roster of international Apple scripted originals that includes Masters of the Air, Slow Horses, Shantaram, Pachinko and Suspicion, with the latter based on Israeli series False Flag.