Stand-up comedian and actor Ken Jeong will be joining Apple TV+ original series ‘The Afterparty’ as a series regular for the hit comedy show’s upcoming second season, Deadline is reporting. 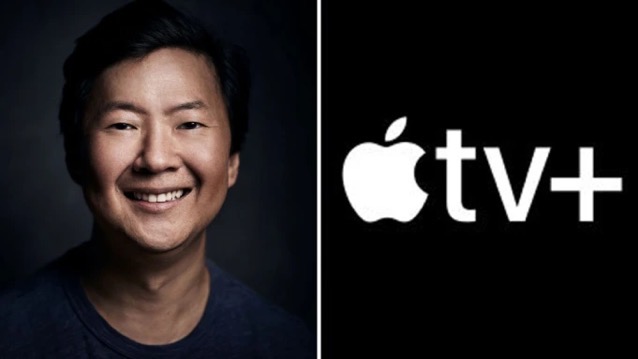 Jeong, who will star as Feng in the show, has tons of experience in the genre, coming off a memorable guest-starring turn opposite Will Arnett in the Netflix comedy Murderville.

Created by Oscar winner Chris Miller, The Afterparty is a comedy series in which each episode explores a different character’s account of one fateful evening, all told through the lens of popular film genres and unique visuals to match the storyteller’s perspective.

Season 2 of The Afterparty will revolve around a murder at a wedding and will be co-run by Miller and Anthony King.