Apple TV+ to Stream ‘The Line’ Docuseries on Nov. 19 [TRAILER] 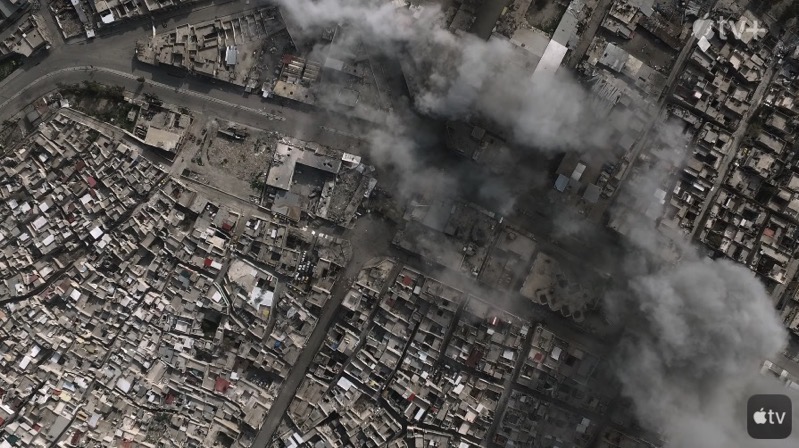 A new trailer was released today, which you can see below:

“U.S. Navy SEAL Eddie Gallagher stood accused by his own platoon in the biggest war crimes trial in a generation. Now a new, four-part docuseries will examine the case and the blurred line between right and wrong. Streaming November 19 on Apple TV+,” explains the video description.

Netflix has made good on its warning of an impending crackdown on account password sharing in early 2023, explaining its new rules in a Help Center article (via The Streamable). According to Netflix's estimates, more than 100 million users across the globe use another person's Netflix account to access the service. Netflix hopes that implementing...
Nehal Malik
24 mins ago