Apple today released the official trailer for “Watch the Sound with Mark Ronson,” a new six-part docuseries that examines sound creation and the revolutionary technology that has shaped music as we know it. 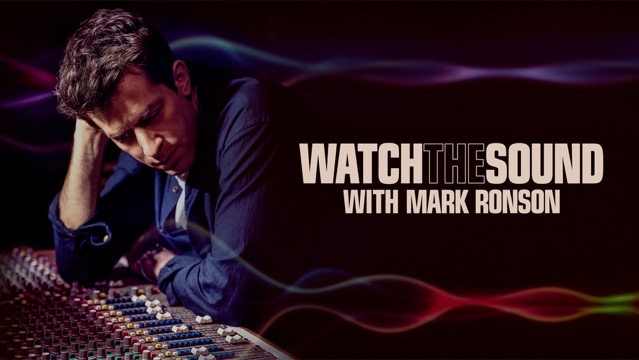 Each episode of “Watch the Sound with Mark Ronson” will follow Ronson as he uncovers the untold stories behind music creation and the lengths producers and creators are willing to go to find the perfect sound.

At the end of each episode, Ronson will create and unveil a unique piece of original music using groundbreaking technology and techniques including reverb, synth, autotune, drum machines, sampling and distortion.

“Watch the Sound with Mark Ronson” will make its global debut on Friday, July 30, exclusively on Apple TV+.