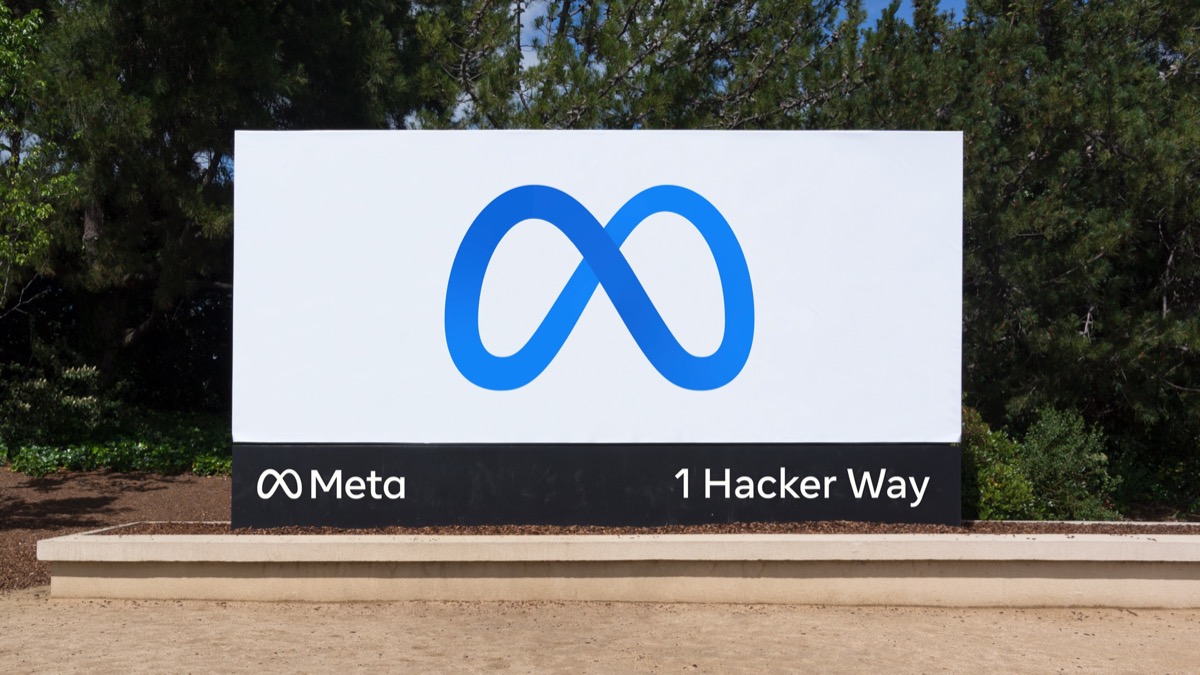 Apple on Monday updated its App Store rules to require all “sales of ‘boosts’ for posts in a social media app” to be made through in-app purchases on the App Store, entitling the company to a 30% cut of the transactions.

While TikTok and Twitter already used in-app purchases to promote posts, Meta-owned Facebook and Instagram didn’t — and weren’t required to — until now. According to a report from The Verge, Meta is far from happy about the sudden change.

The social media giant accused Apple of using its iOS dominance and control of the App Store to “undercut” rivals while growing its own ads business.

“Apple continues to evolve its policies to grow their own business while undercutting others in the digital economy,” a Meta spokesperson said in a statement to The Verge.

“Apple previously said it didn’t take a share of developer advertising revenue, and now apparently changed its mind. We remain committed to offering small businesses simple ways to run ads and grow their businesses on our apps.”

Apple responded to Meta’s swipe, arguing that using in-app purchases for all sales within an app has always been the norm.

“For many years now, the App Store guidelines have been clear that the sale of digital goods and services within an app must use In-App Purchase,” a spokesperson for the company said in a statement.

“Boosting, which allows an individual or organization to pay to increase the reach of a post or profile, is a digital service — so of course In-App Purchase is required. This has always been the case and there are many examples of apps that do it successfully.”

Why exactly Apple decided to enforce this norm for promoted posts at this point in time, the company didn’t say. Meta’s claims aren’t unfounded, since this really is the first time Apple has applied its App Store commission to advertising in iOS apps.

Apple has always wanted a cut of advertising revenue — whether or not ad sales deserved to be taxed was reportedly a major point of contention between Apple and Facebook when they were discussing the possibility of sharing ad income. However, Apple never mandated anything of the sort it in its App Store rules until now.

The move deals yet another blow to Meta, which lost around $10 billion USD in ad revenue per year after Apple introduced its privacy-focused “App Tracking Transparency” prompt on iOS last year.

Apple’s recent rule changes become more questionable given they come at a time when the company is actively expanding its own ads business. The company just started serving more ads on the App Store and has further plans in the pipeline.

With Apple’s push into advertising and its upcoming AR/VR headset, it sure looks like the company is gunning for Meta.

In an interview with The Verge earlier this month, Meta CEO Mark Zuckerberg said that Apple’s intentions with its recent moves to sure up privacy “are not as altruistic as they claim them to be.”

Mark Zuckerberg says Apple’s privacy push is “not as altruistic as they claim” in an exclusive interview with The Verge’s @alexeheath. Watch more: https://t.co/YbHkoek9PP pic.twitter.com/t2kzZedIoi

Meta employees reportedly don’t believe Apple’s new App Store policy will have a material impact on the company’s revenue. That said, they are concerned the changes might set a dangerous precedent for the same rules to be applied to Meta’s standalone ads manager app in the future.

At least for now, that is not the case. Apple said in its updated App Store guidelines that ad management apps that let users “purchase and manage advertising campaigns across media types” but don’t display ads themselves are exempted.

What’s more, the brunt of Apple’s new rules will likely be felt by small businesses and influencers, who pay to promote their posts more than Meta’s highest-paying advertisers.