The highly anticipated iPhone 6 with sapphire glass won’t hit the shelves this year, according to JP Morgan analyst Rod Hall, because of one simple reason: the sapphire display costs remain exorbitant, as a key manufacturing process isn’t yet ready for mass production. 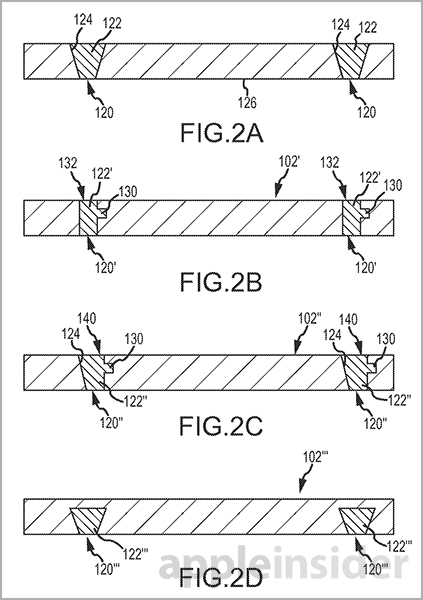 In a note to investors obtained by AppleInsider, Hall said that GT Advanced, Apple’s partner in manufacturing sapphire glass, has acquired a company which uses a wafering process dubbed “Hyperion”, which will be essential in reducing the costs of manufacturing a sapphire glass.

However, the Hyperion ion implantation process isn’t as yet ready for mass production, say the analysts, means manufacturing costs of about 10 times higher than using Corning’s Gorilla Glass.

In line with previous rumours, Hall didn’t exclude the possibility of a high-end iPhone line, which could use sapphire glass — available in limited quantities — though his sources say this won’t happen in 2014.

“Although we have channel indications that some sapphire devices will be produced, we actually lean toward Apple selling no sapphire phones this year,” Hall wrote.

“On sapphire as a feature — we see it as a huge phone seller. The screens are reportedly unscratchable (except by diamond) and virtually indestructible. We believe most people will want sapphire when and if it ever becomes available.”