Apple to Reportedly Unlock All Canadian iPhones Over-the-Air Next Month: Report [u]

When December 1 rolls around, a CRTC mandate will require all cellphones to be sold unlocked in Canada, while fees to unlock existing devices will also be banned.

According to a leaked document from retailer WOW! Mobile, seen by MobileSyrup, older iPhones in Canada will “automatically be unlocked over-the-air effective December 1st,” by Apple. 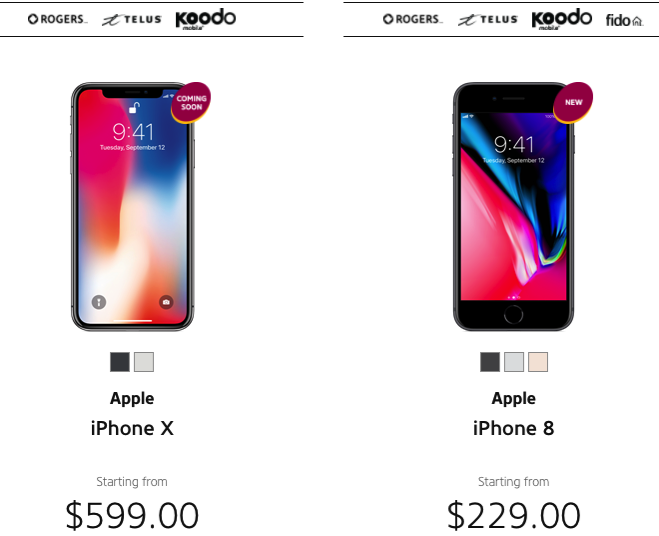 While the process for unlocking all iPhones in Canada can be controlled easily by Apple, the story is different for Android devices, as they will still need to be unlocked manually when purchased.

WOW! Mobile is a national retailer which only sells smartphones for Rogers, Fido, Chatr, Telus, Koodo and Public Mobile.

No word on Bell, but given Apple’s full control of carrier updates when iOS updates are released, they could easily just similarly send out an over-the-air unlock, too.

Ahead of the December deadline, Rogers, Telus and Bell have already been selling iPhones factory unlocked, or waiving unlocking fees for customers. Some carriers such as Bell have added a $40 mark up to iPhones for outright purchase, which some could see as a way to offset ‘free’ unlocking.

We’ll have to wait and see if this Apple iPhone unlocking policy actually happens. Stay tuned!

Update Nov. 3/17: According to an update to MobileSyrup’s article, this isn’t happening anymore:

Carrier sources tell MobileSyrup that while an over-the-air update was initially planned for unlocking iPhones, that plan is no longer going forward.