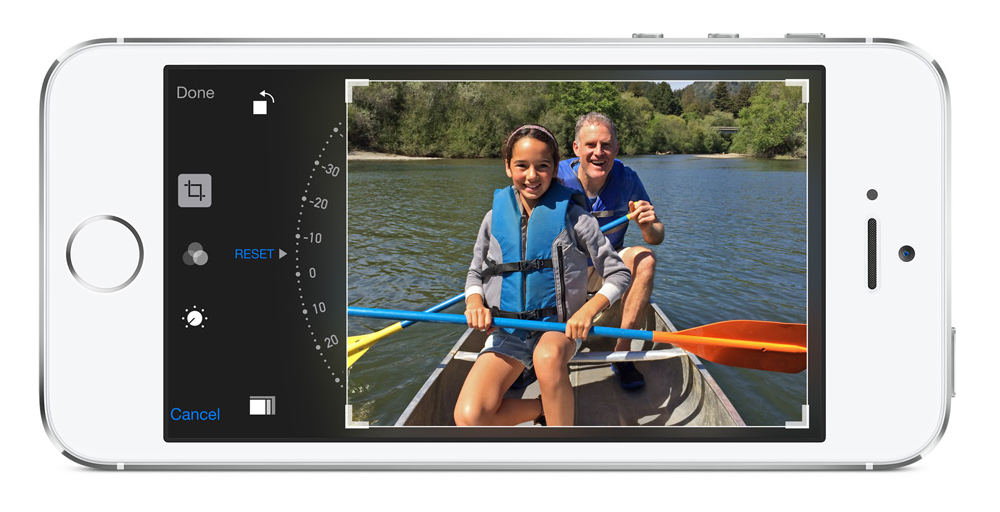 During its opening keynote at WWDC earlier today, Apple unveiled Photos for Mac alongside the new Photos app for iOS which will launch later this year.

The new Photos app for iOS and Mac OS X includes all new editing capabilities, like the ability to adjust the angle of an image and the ability to edit the colours of a photo. Apple’s VP of software engineering Craig Federighi demoed the new app during the keynote, which is available to view from this link.

To assist those with large photo libraries, Apple has introduced a new pricing model for iCloud storage. Users can now access 20GB of storage for $0.99 per month or 200GB for $3.99 per month, with the initial 5GB per month remaining free for all iOS device owners. Subscription plans for iCloud will be available with up to 1 terabyte of storage.

The Photos app will allow users to see all their photos across all of their various devices, allowing users to sync photos across iOS and Mac OS X devices in real time. When you edit a photo on one device, the changes will appear on the rest.