Today, Apple revealed Product(RED) versions of the Beats Solo3 Wireless Headphones and the Pill+ wireless speaker. As usual, a portion of the sales of this Product(RED) device will be going to charity and the Global Fund to Fight AIDS, Tuberculosis, and Malaria.

Apple notes that both of the Beats devices in “citrus red” are coming soon. The retail pricing for the Pill+ speaker is $329.00, while the price for the Solo3 wireless headphones is $329.95. 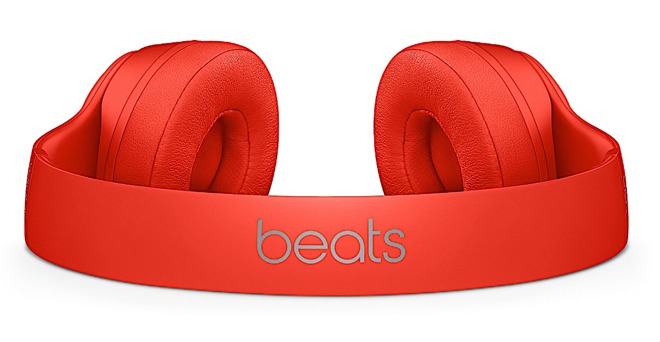 World AIDS day is December 1 and Apple generally participates in company-wide events to mark the day. In the past, the company has changed the colour of the Apple logo in retail stores for the day or donated 100% of the proceeds of some in-app purchases to the global fund.

The Canadian Radio-television and Telecommunications Commission, the country’s broadcasting and telecommunications regulator, announced on Monday morning its website and phone lines are down for the count, in what appears to be an unscheduled outage. “Please note that our website, its related applications and phone lines are temporarily unavailable, we will update you as soon as […]
Gary Ng
13 mins ago