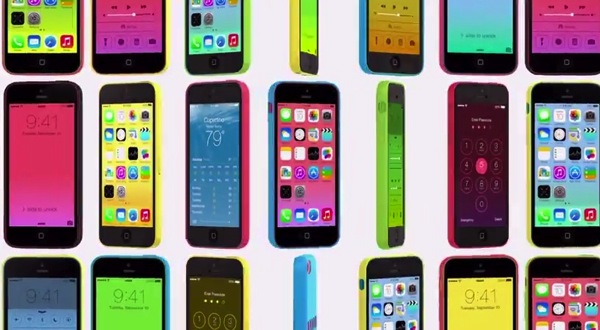 Apple has just uploaded a new iPhone 5c promo to its YouTube channel, showcasing the new colourful design of the smartphone and how it is “designed together”:

In the new iPhone 5c, color is more than just something you see.
The hardware and software are designed together so you feel color throughout the entire experience.