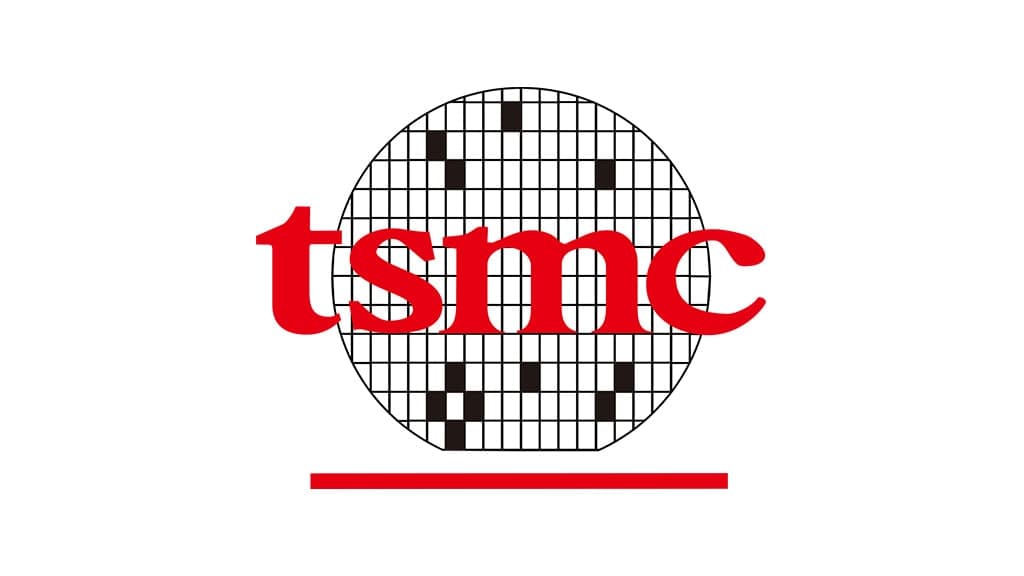 The information comes from people with knowledge of the matter, who said TSMC will announce the new plan next week during a ceremony at the Arizona plant that will be attended by U.S. President Joe Biden, Commerce Secretary Gina Raimondo, and Apple CEO Tim Cook.

TSMC was originally supposed to only produce 5nm chips at the factory once it goes online in 2024. A report from last week indicated the semiconductor manufacturer was planning to build a second plant nearby for (even more advanced) 3nm chip fabrication, and it looks like 4nm chips are now on the agenda as well.

While TSMC has previously said that the Arizona facility would churn out about 20,000 wafers per month, the people said that production may increase in light of the new plans. About a third of this output will go to Apple.

In fact, sources said TSMC decided to manufacture advanced 4nm chips in the U.S. at the insistence of Apple and other customers. Apple has already informed employees of plans to source chips from TSMC’s Arizona plant. Other companies that made similar requests included Nvidia and AMD, according to sources.

TSMC is the largest contract chipmaker in the world, but its U.S.-based customers are growing uneasy with their reliance on Taiwan, where most of TSMC’s production is centred, due to rising political tensions with China and the threat of the latter taking over the island.

Apple in particular has seen its supply chain take major hits in recent months due to its reliance on one region (China) for production. As such, the iPhone maker is looking to rapidly diversify its supply chain.

What’s more, Biden’s Chips and Science Act has committed $50 billion to companies manufacturing semiconductors in the country. TSMC’s chipmaking efforts in the U.S. will likely net the company billions in subsidies.

Sources also said that TSMC’s customers are urging the company to roll out its latest fabrication technologies simultaneously in the U.S. and Taiwan, but the chipmaker has not agreed to do so.