Wedbush Securities analyst Daniel Ives has estimated that Apple’s upcoming streaming video service, which the company is widely-rumoured to unveil at a media event on March 25, will reach 100 million subscribers within five years, translating to an annual revenue stream of $7 billion to $10 billion (via Investor’s Business Daily). 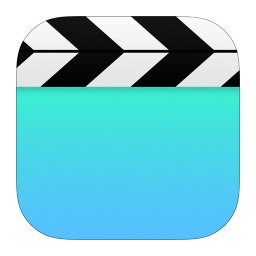 The Wall Street analyst believes that since Apple is late to the streaming video market, it will need to ramp up its spending on content to compete with the likes of Netflix, Hulu, and Amazon. To compete, Apple might need to buy a movie studio, Ives said, with possible targets including A24, Lionsgate, Sony Pictures, CBS, and Viacom.

The analyst estimates that Apple is spending $1 billion on original video content this year, an amount easily dwarfed by its rivals:

“The company is definitely playing from behind the eight ball in this content arms race with Netflix, Amazon, Disney, Hulu, and AT&T/Time Warner all going after this next consumer frontier investing significantly more dollars ($20 billion combined and counting per annum) on content,” Ives said in a note to clients.

“While acquisitions have not been in Apple’s core DNA, the clock has struck midnight for Cupertino in our opinion and building content organically is a slow and arduous path, which highlights the clear need for Apple to do larger, strategic M&A,” Ives said.

Reports so far have suggested that Apple’s video service will likely include a mix of original content and a platform for selling third-party streaming services, with the iPhone maker taking a 30% cut of monthly subscriptions sold through its service.