Ahead of Apple Watch Series 3’s widely rumoured September launch, a new report by Chinese publication Economic Daily News has claimed that the next generation Apple Watch has entered the “final testing phase” in the manufacturing process, with mass production set to begin soon, MacRumors reports. 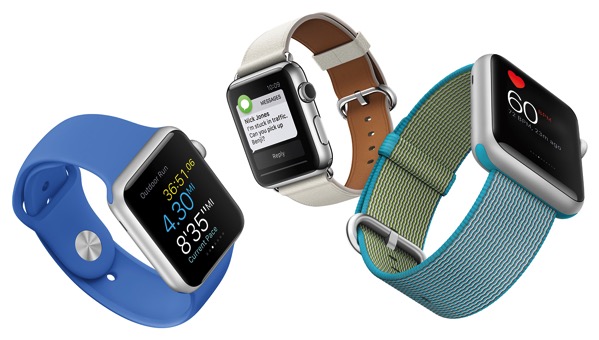 Citing unnamed supply chain sources, the report adds that Apple’s Taiwan-based manufacturer Quanta Computer is expected to begin shipping Apple Watch Series 3 models to Apple as early as next month, in line with the rumours of a September launch along side the new iPhones and a 4K Apple TV.

“The rest of the report cites KGI Securities analyst Ming-Chi Kuo, who recently claimed Apple Watch Series 3 will be available in both Wi-Fi and Wi-Fi + LTE models in 38mm and 42mm sizes. Apple Watch Series 3 models will also reportedly have improved performance and longer battery life, at least for the Wi-Fi-only version.

What’s less certain is whether the Apple Watch will be significantly redesigned for the first time since being unveiled in September 2014”.

While Daring Fireball’s John Gruber has recently suggested that Apple Watch 3 could have an all-new form factor, he did say that the tidbit came from an unconfirmed source who could be wrong.