Here’s Why the Apple Watch Only Works with Official Chargers 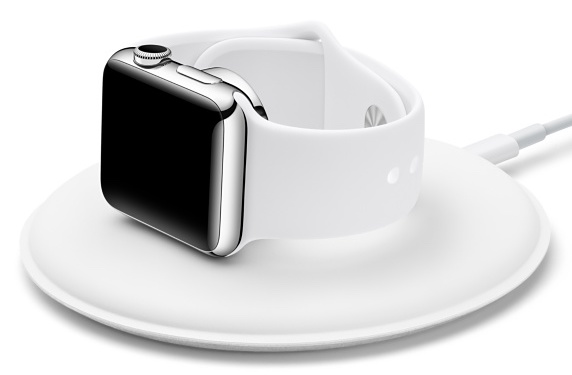 You may be aware that Apple Watch uses the Qi wireless charging technology and does not rely on Lightning ports and cables unlike iOS devices. However, the device just won’t charge on any Qi charger, such as the ones being sold for $10 on Amazon. This is because Apple has tweaked the Qi wireless charging standard to ensure that the Watch only works with official Apple chargers and accessories, iPhoneHacks reports via The Register.

“The Apple Watch charger that comes with the device is Qi based, but the firm decided not to submit it for interoperability testing,” John Perzow, VP of market development at the Qi consortium, told The Register. “I think they are using version 1.1.2 of Qi, but the software stack has been altered so that only Apple’s charger works with Watch.”

This is somehow an unfortunate move by Apple since standard Qi charging accessories are becoming incredibly cheap. As noted by the source, you can now buy furniture with Qi charging pads built-in, which you can find in hotels, cafes and airports. And yet, you can’t use Apple Watch with any of them.

What do you say about this guys?