Apple Watch pre-orders launch tonight at 12:01AM PDT/3:01AM EDT in Canada and the U.S. Right now, Apple customers in Australia and Japan have already made their way into retail stores to try on the new smartwatches, which will only be available for pre-order online at initial launch. 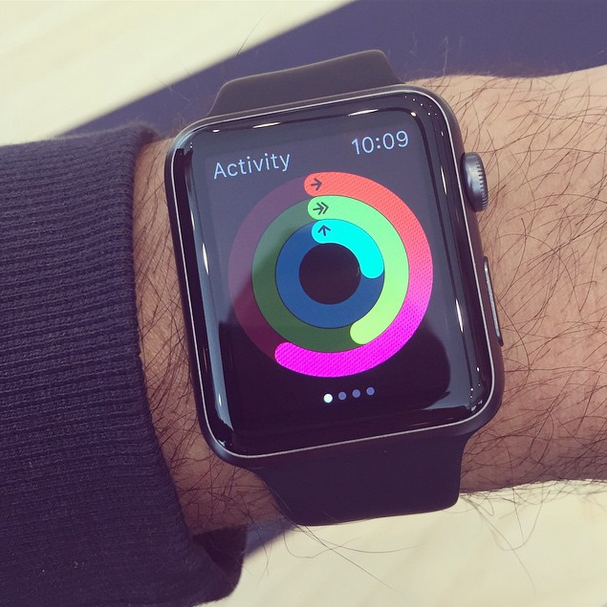 We’ve hand-picked some of the models that we believe will be popular and have embedded them below. They offer a good look at what these watches will look like on a wrist and may help you make your final decision. All images from Instagram are showing Apple Watch in 42mm, as far as we know.

Apple Watch Sport – Space Grey (this looks like a popular choice; it’s what we’ve decided on)

Apple Watch is on display in stores now! #applewatch

What Apple Watch model are you pre-ordering tonight?