Apple was today granted 47 patents by the United States Patent and Trademark Office, reports Patently Apple. Of the five design patents granted today, three cover the Apple Watch, another covers an old iMac design, and the fifth is for an icon for Copy. 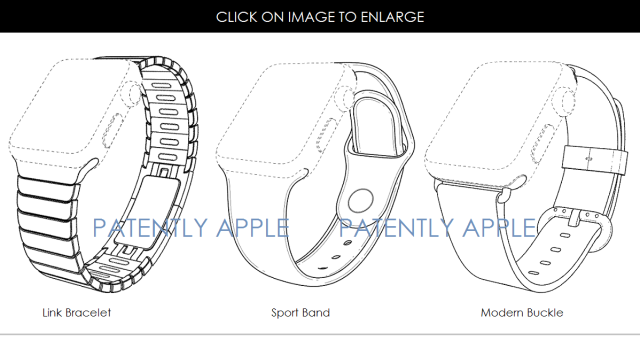 Another interesting patent granted today is that describing a method for a Push-to-talk (PTT) service. This isn’t the first time Apple has explored this area: A patent for PTT technology was granted back in May 2013, Patently Apple says.

Currently, iPhones have a neat conferencing feature, but you need to call each person separately and then merge calls to create a conference call. The Push-to-talk feature apparently solves this hassle by allowing users to make group calls in an instant, as detailed in a Verizon document. This could be a great feature – mainly used by businesses – if implemented in a future version of iOS.

The Apple patent 9,014,742 was filed last year and Apple credits Robert Denman, Sriram Parameswar, and Barbara Derryberry as the inventors.