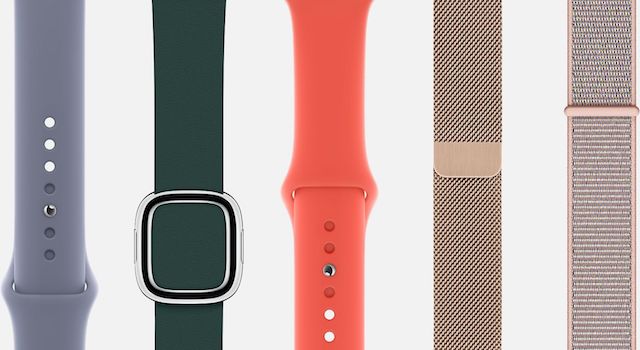 Apple unveiled the Apple Watch Series 4 earlier today and now, it has added some new band colours across the Sport, Sport Loop, Leather, and Stainless Steel bands range to match the new cases for the iPhone Xs and iPhone Xs Max. The new band colours come in both the 40mm and 44mm sizes, and are also compatible with previous Apple Watch models. 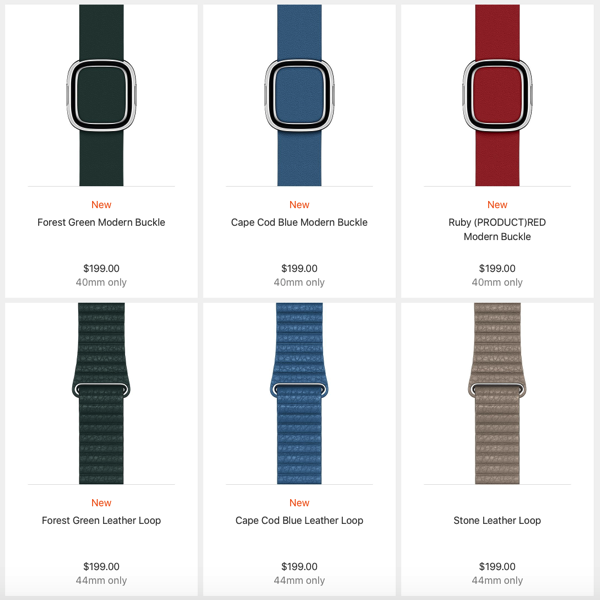 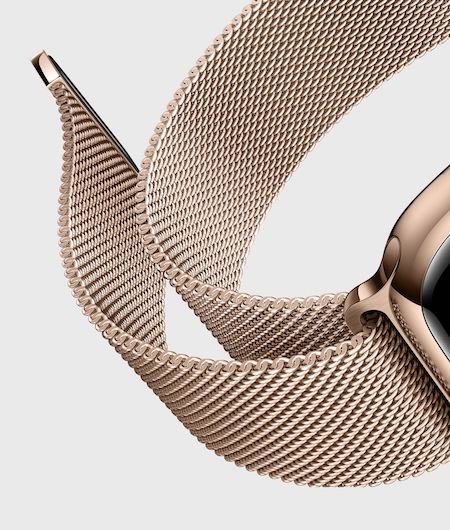 A new Gold Milanese Loop (CAD $199) has been added to the stainless steel bands range, whereas the Hermès bands now come in Indigo/Craie/Orange Swift Leather and Bordeaux/Rose Extrême/Rose Azalée Swift Leather colours for both the Double Tour (CAD $629) and Single Tour (CAD $449) options. 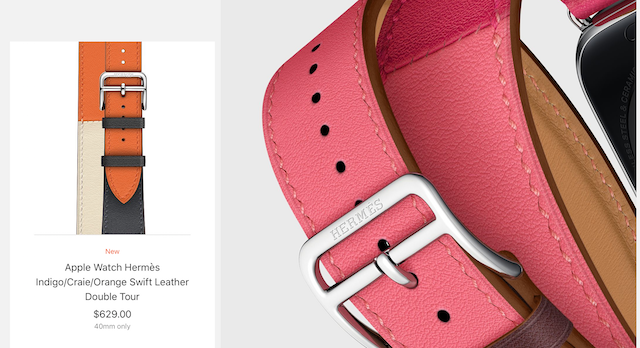 To find out more, check out this link.