Apple has revealed a colourful string of new watch bands in time for spring, including the latest installments of collaborations with Nike and Hermès. 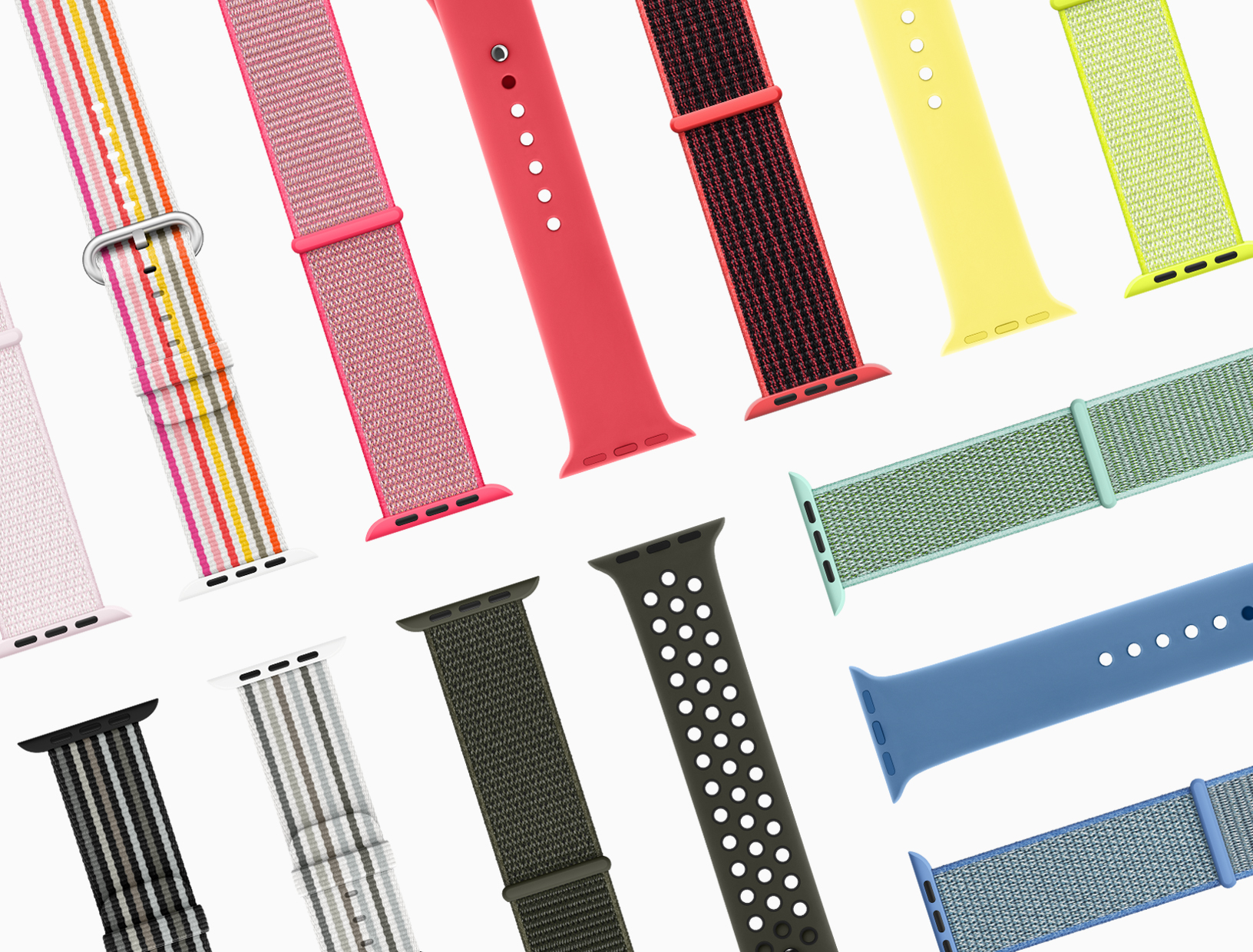 A new press release from the Cupertino company reveals that vibrant colors and prints are the focus of Apple’s spring update to its collection of watch bands. Additions include striped versions of Apple’s woven nylon bands, exclusive Nike bands that match its latest running shoes and a new two-tone version of the Apple Watch band from designer Hermès. All of Apple’s new bands will make their way to Apple’s website and authorized retailers later this month. 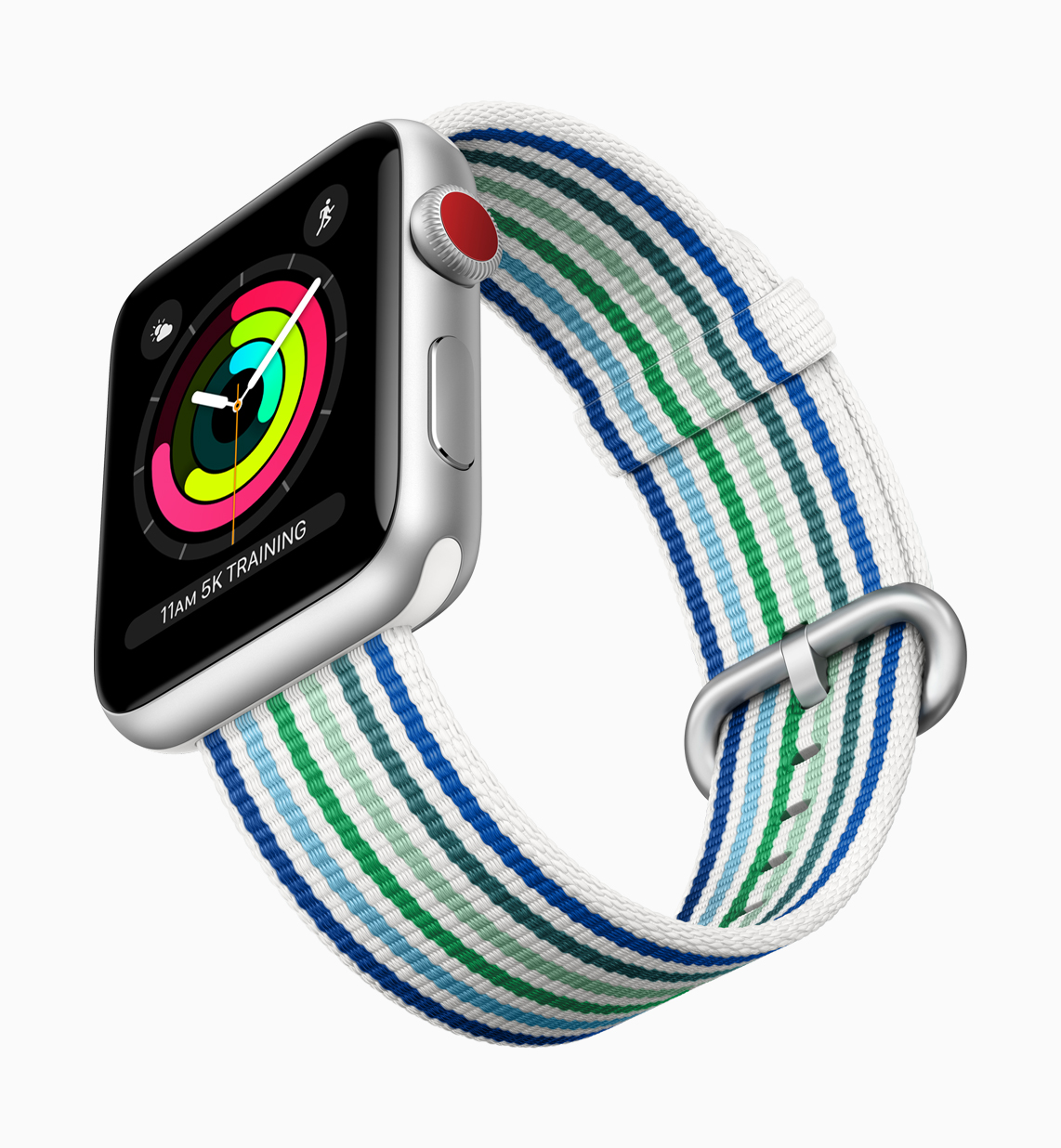 The new release features updates to old models, including woven nylon bands with a stripe that comes in black, blue, gray or pink. Other new bands are set to include the Sport Band — in “Denim Blue,” “Lemonade,” and “Red Raspberry” — as well as new colors of the Sport Loop and Classic Buckle bands. Here’s a quick rundown: 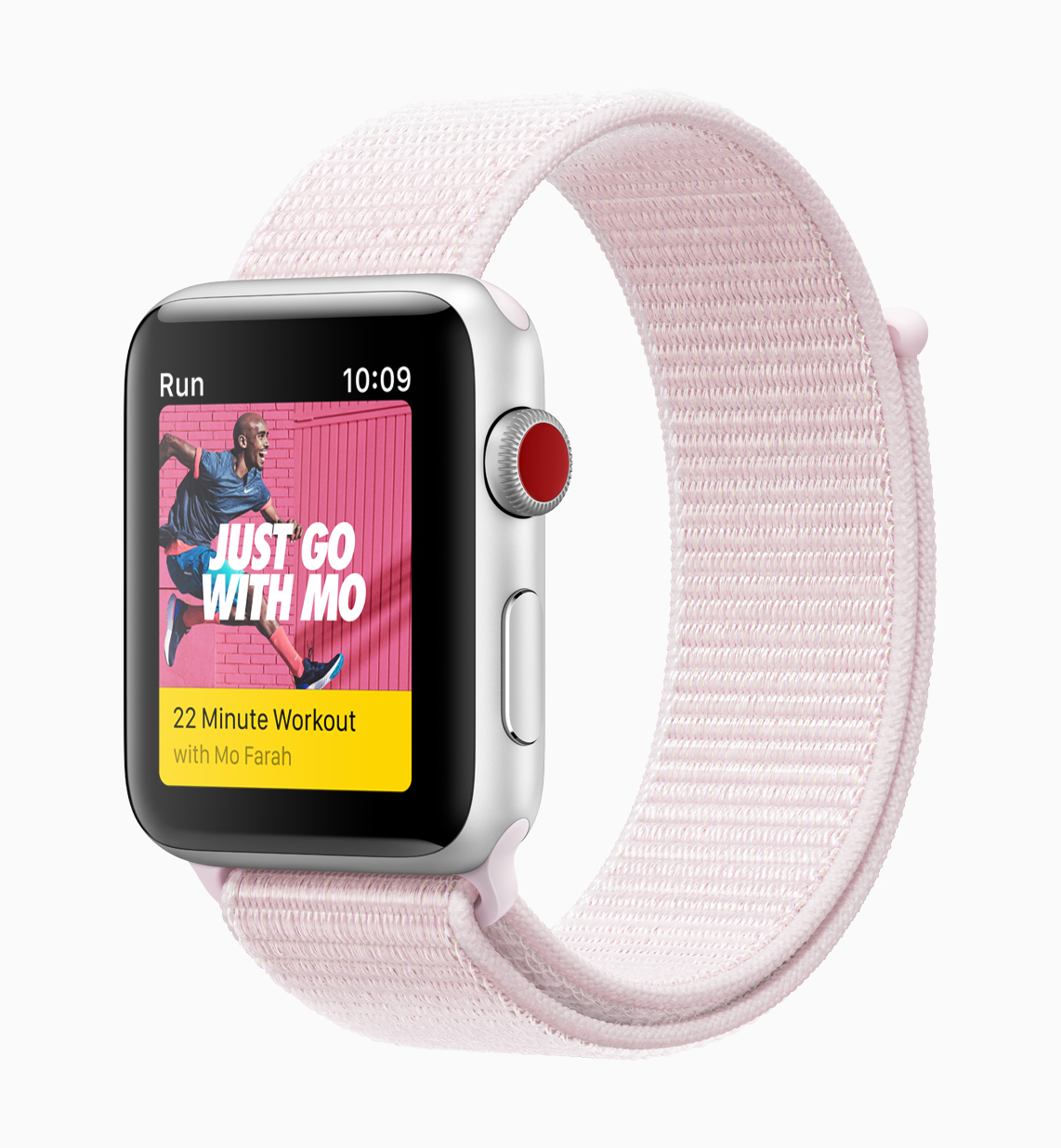 In addition to these updates, Apple has also revealed the latest joint watch release with Nike. This new capsule will see the Apple Watch Nike+ coming with new 38mm and 42mm “Space Gray” aluminum cases and “Midnight Fog” Nike Sport Loop models. Elsewhere, the Nike Sport Loop band will now be sold separately, and there is set to be a host of new colorways of that model and the Nike Sport band. New Nike Sport Band colors include: 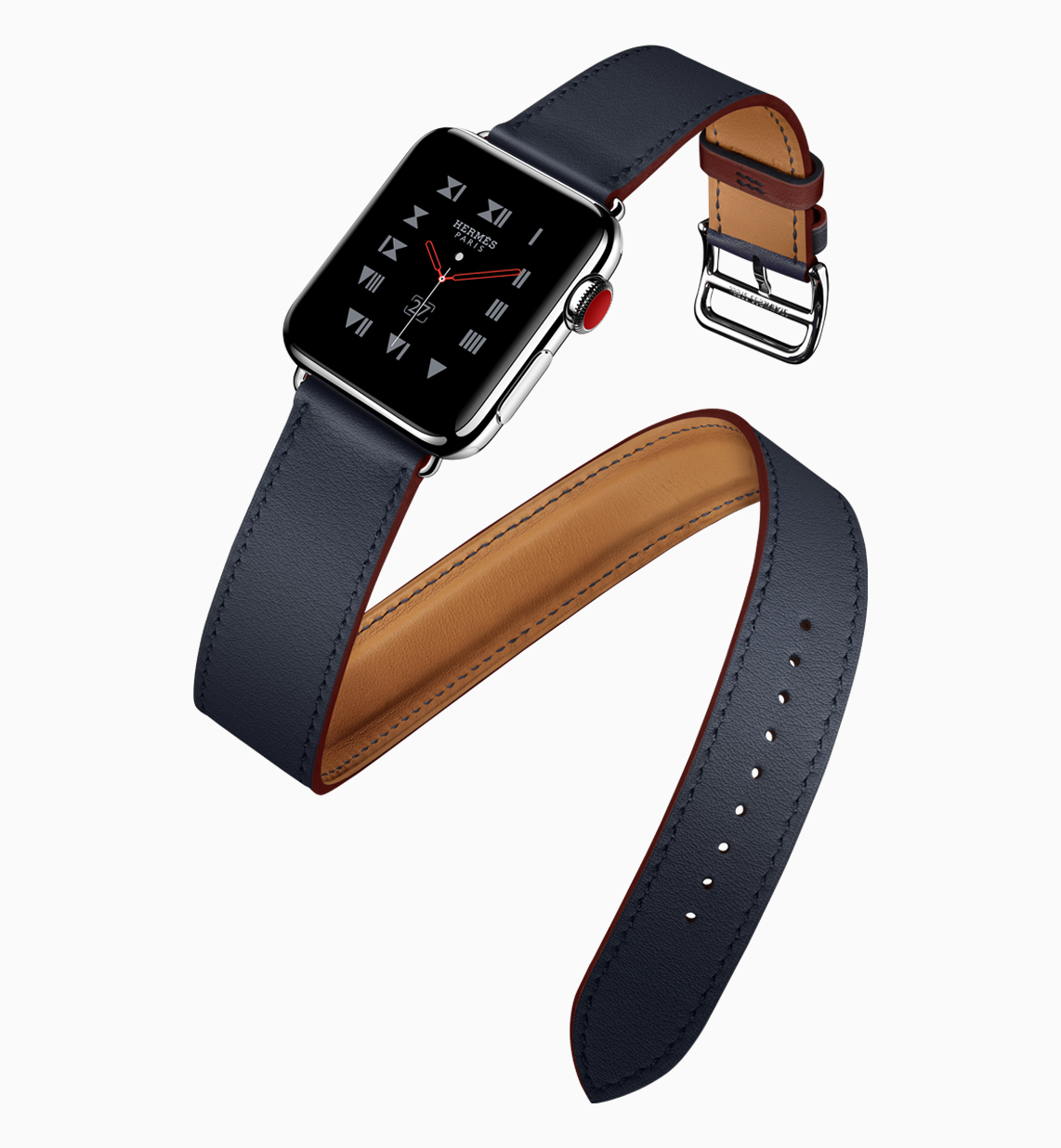 Similarly, Apple is continuing its watch collaboration with Hermès, with the Parisian label revealing new takes on its Single Tour Rallye and Double Tour bands. Both of the models will come in either “Indigo” or “Blanc” and feature contrasting paint details. These include:

Take a look through the new styles above, and head over to the Apple web store for more information.