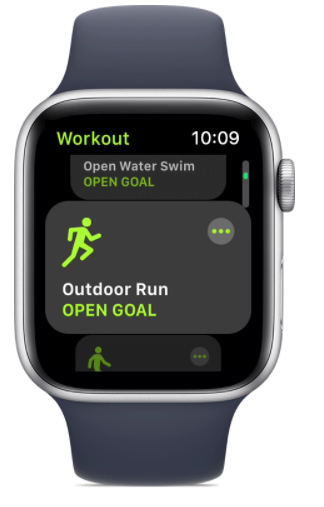 Apple Watch users are indicating there’s a bug in watchOS 7 and iOS 14 that is causing workouts—such as walks—go missing in the Activity app.

When users register a walk workout from Apple Watch for example, it saves, but does not register as a workout within the Activity app on iPhone.

iPhone in Canada reader Steve explains his walk workouts started from Apple Watch are not showing up in the Activity app on iPhone. We can independently confirm this bug is happening as well, to go with numerous other Apple Watch users within the Apple Communities forums.

As for a fix for this Apple Watch workouts missing bug? Apparently Apple is aware of the issue. When workouts are missing, users are unable to upload to third party services such as Strava.

“Exact same issue. The unpair/reset/re-pair did not resolve it. Called Apple support. They confirmed it’s an issue and said engineering was working on a fix. For me, the issue didn’t impact workouts that were recorded prior to the upgrade though,” explained user ‘Hageltjes’.

Another bug within the Activity app is missing Stand goal bars. In the screenshot above, 11 out of 12 Stand hours are completed, but only five blue bars are showing, with the rest of the bars showing as black.

Apple currently has iOS 14.2 beta and watchOS 7.1 beta out for developers, so these updates most likely will fix the missing workouts bug in the Activity app (keywords: most likely).

Are you dealing with missing workouts in the Activity app on iPhone?

Geekbench scores allegedly belonging to Apple's upcoming "M2 Max" chip were recently spotted and shared online by known Apple tipster ShrimpAppePro (@VNchocoTaco), giving us a hint at the kind of performance we can expect from the next iteration of Apple Silicon (via MacRumors). Apple is expected to release a pair of higher-end M2 chips in...
Nehal Malik
28 mins ago