Today Apple unveiled prices for the Apple Watch, a new 12-inch Retina MacBook and also detailed the design of its latest products. If you missed out on the event, you can watch the replay here. 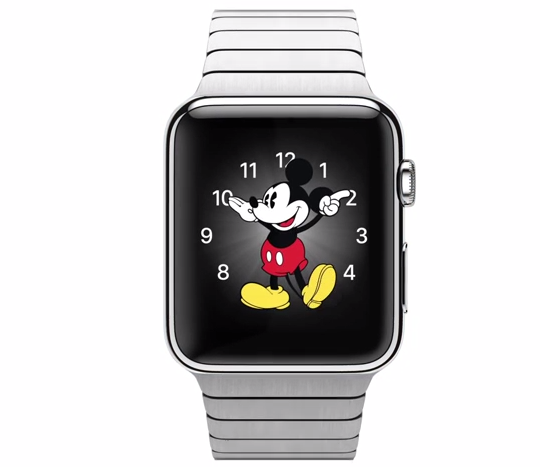 If you want a run down of the demo videos shown at the event, Apple has now shared them to their YouTube channel. Check them out below:

Taiwan Semiconductor Manufacturing Co. (TSMC), Apple’s primary chip supplier, will also produce advanced 4-nanometer chips at its $12 billion USD under-construction manufacturing facility in the U.S. state of Arizona — reports Bloomberg. The information comes from people with knowledge of the matter, who said TSMC will announce the new plan next week during a ceremony at...
Nehal Malik
45 mins ago