Now that the first Apple Watch press reviews have hit the Web, Wired has posted a follow-up article to their interview with Apple Human Interface Chief Alan Dye, discussing the details of designing the Apple Watch.

We know that the Apple Watch was conceived after the death of Apple co-founder Steve Jobs, and that it had been in the works for years. Alan Dye and his team have been developing watch faces with tremendous attention to detail. They have spent months, years even, because they can – they have a company with a huge cash pile to back their work.

But that’s just one side of the story. Those watch faces carry what has been the signature of Apple since the Macintosh was born: The people who work on developing these devices, besides being “really super-talented, really care”. 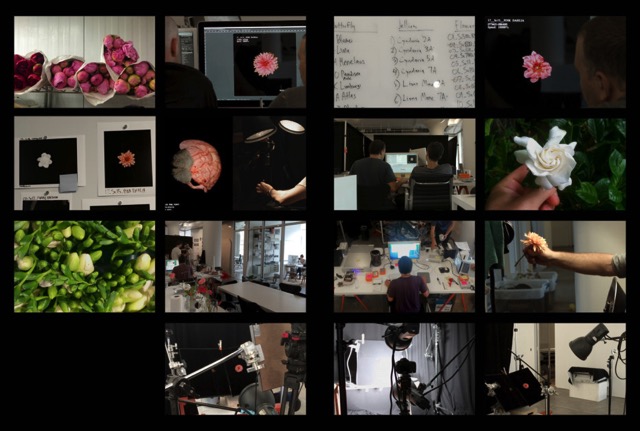 “They care about details that a designer might not show in his portfolio, because it’s so arcane. And yet getting it right is so critical to the experience,” Dye says.

If you will own an Apple Watch, you’ll see a watch face called Motion, which shows a flower blooming: Every time you check your watch you’ll see a different colour, a different flower. This isn’t a realistic 3D creation; it’s photographic. As Dye highlights, that watch face and every other pre-loaded by default on the Apple Watch are the result of months of photographic work.

“We shot all this stuff,” Dye says, “the butterflies and the jellyfish and the flowers for the motion face, it’s all in-camera. And so the flowers were shot blooming over time. I think the longest one took us 285 hours, and over 24,000 shots.”

We thought that there was something beautiful about jellyfish, in this sort of space-y, alien, abstract sort of way,” he says. But they didn’t just visit the Monterey Bay Aquarium with an underwater camera. They built a tank in their studio, and shot a variety of species at 300 frames-per-second on incredibly high-end slow-motion Phantom cameras. Then they shrunk the resulting 4096 x 2304 images to fit the Watch’s screen, which is less than a tenth the size. Now, “when you look at the Motion face of the jellyfish, no reasonable person can see that level of detail,” Dye says. “And yet to us it’s really important to get those details right.”

You can read the rest of the interview on Wired.