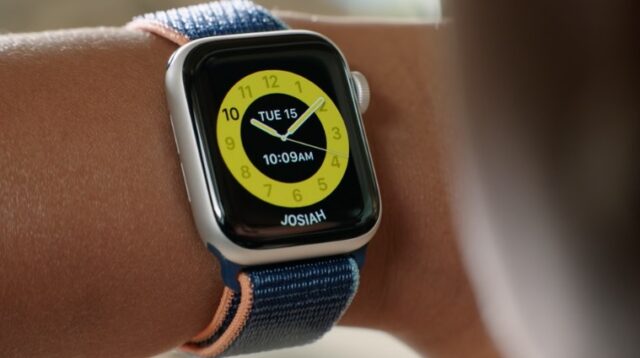 Apple Watch “Family Setup” will let people set up multiple Apple Watch devices, controlled and monitored from one iPhone account. In other words, parents can now strap an Apple Watch on their children, or vulnerable older relatives, and keep an eye on where they are and what they’re doing. Other features include control over what contacts from the address book the watch can access, also.

A “school time” mode also looks really useful – giving the watch a distinctive yellow face and turning it to “Do Not Disturb” to ensure that kids can concentrate.

Additionally, those wearing the Apple Watch will be able to check shared family calendars, photo albums and reminders, while having their own phone number for sending messages and making FaceTime calls. A new Apple Cash Family tool lets those using the Family Set Up feature make use of a shared money pool, with parents getting notifications when an Apple Pay payment is made. 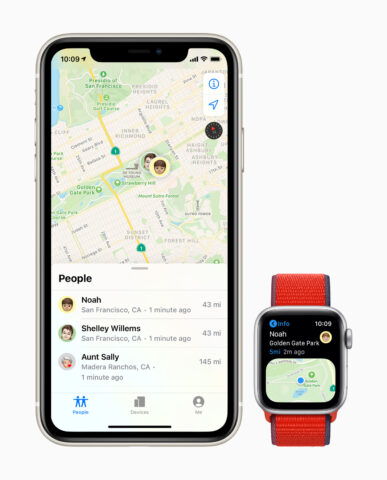 “For family members who do not have an iPhone, Apple Watch offers a remarkable set of features that can help them keep in touch with loved ones, be more active, and stay safe,” said Jeff Williams, Apple’s chief operating officer. “With Family Setup, we’re thrilled to extend these features to the entire family, so everyone can gain more independence and live a healthier life.” 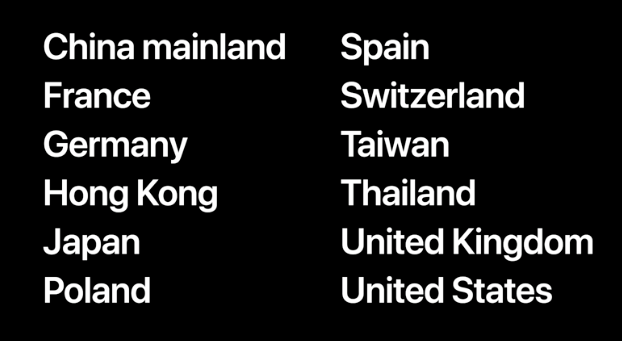 According to Apple, the list of launch countries for this service are above, but does not include Canada.

“Family Setup is subject to local carrier support and will be available at 18 carriers in 12 countries and regions around the world at launch.” So I guess this lack of support may be the fault of Canadian wireless carriers?

This feature will be available for iPhone 6S and later phones running iOS 14, and an Apple Watch Series 4 and later models (including the new Series 6 and Apple Watch SE models that debuted today), though one big caveat worth mentioning is that it requires each Apple Watch to be connected via cellular. The GPS models of Apple Watch are the most affordable, so you’ll need to spend more to get the LTE versions of each watch.

Unfortunately, the service will not be able available in Canada at launch, although one can only assume it’ll eventually make its way to the country.