With the release of watchOS 6, Apple introduced a new ‘Noise’ app for the Apple Watch, that has been designed to help Apple Watch wearers maintain healthy hearing by alerting when the environment around them is too loud. The app recognizes ambient sound levels and even allows you to measure noise in real time. 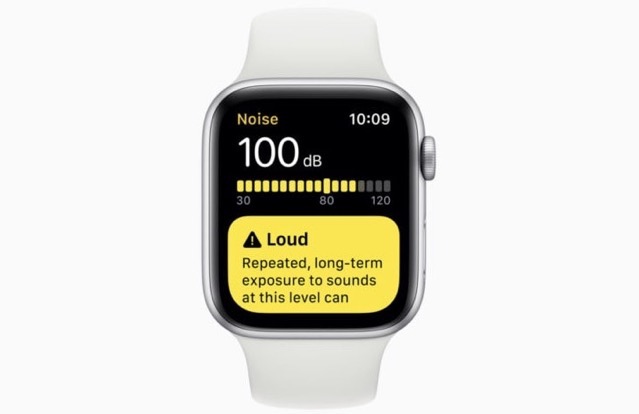 In case you are wondering just how accurately can the Apple Watch measure noise, a new comparison with an actual decibel meter shows the app does an exceptionally accurate job (via CultofMac).

Software development manager Blake Helms put the Noise app’s accuracy to the test against a real decibel meter. When you consider that the decibel meter used in this comparison is equipped with a specialized microphone designed specifically for this purpose, it makes Apple Watch’s ability to keep up even more surprising.

Check out the short video below showing unbelievably accurate noise measuring capabilities of the Apple Watch. Do let us know what you think.

For anyone curious about the accuracy of the #WatchOS6 Noise app, here’s a comparison with a decibel meter this morning. cc @stroughtonsmith @marcoarment pic.twitter.com/aXrK6iF1D7