The Apple Watch will continue to have some patent infringement problems according to the U.S. Court of Appeals for the Federal Circuit. 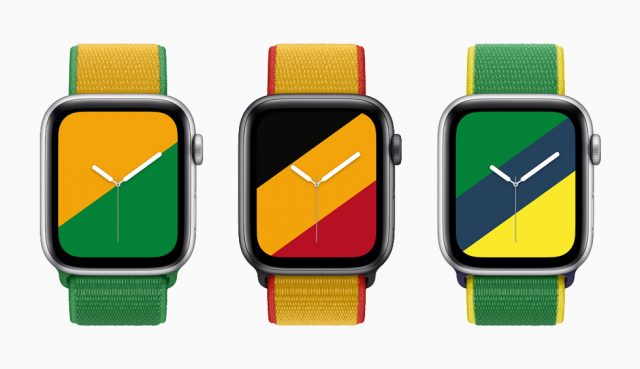 A new report from Reuters explains that Apple will have to face a patent infringement lawsuit over the heart rate sensor technology in the Apple Watch, citing a ruling by the U.S. Court of Appeals for the Federal Circuit.

The original lawsuit, filed by Omni MedSci in 2018, had alleged that Apple Watch’s heart rate measurement technology infringed on multiple patents owned by the company, as per the report.

Apple’s move to get the lawsuit dismissed was denied by a U.S. District Court. The case was brought to the Federal Circuit after the Cupertino company appealed the decision, the report noted.

The patents were reportedly owned by University of Michigan professor Mohammed Islam, who later assigned the patent rights to Omni MedSci.

Apple attempted to escape the case by claiming the patents in question, which focus on heart rate detection, were owned by a university rather than the professor who brought the suit forward.

“The employment agreement between professor Mohammed Islam and the university didn’t automatically assign his patents to it, and Apple couldn’t escape the case based on a lack of standing by his company Omni MedSci Inc, U.S. Circuit Judge Richard Linn said for a divided three-judge panel,” reads the report.

In partnership with the Orange Shirt Society, Meta has announced the launch of a new AR effect on Instagram titled “Orange Shirt Day” to raise awareness about the impact of the residential school system. The effect, developed in collaboration with the National Centre for Truth and Reconciliation (NCTR), is inspired by the experience of residential school...
Usman Qureshi
11 mins ago

Apple has removed The OG App, an ad-free and suggestion-free Instagram client created by a startup called Unf1feed, from the App Store — reports TechCrunch. The iPhone maker explained in a statement to TechCrunch that The OG App was removed earlier this week for violating Instagram owner Meta's terms of use for the service, which in...
Nehal Malik
12 mins ago