According to a report by BBC News, a cyclist in England was rescued from a flooded river after contacting emergency services through his Apple Watch. The cyclist was carried a mile downstream but managed to grab hold of a branch and spoke to fire control. 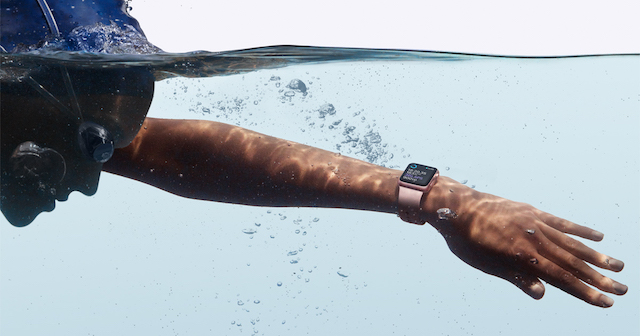 While holding on to the tree, the cyclist was able to use his Apple Watch to contact emergency services. “He was speaking to our fire control whilst he was clinging onto a tree, via his Apple Watch, which worked wonderfully well for us to actually get to him as quickly as possible,” said Station commander Sean Bailey.

The man was rescued about one mile from where he went into the river, Mr Bailey noted, adding that he was “very quickly swept into the fast-flowing” part of the river.

“He is a very lucky man to have been able to get hold of a branch and then spend probably 20 minutes in the water whilst he’s clinging onto that branch, we’re very surprised he didn’t lose his grip.”

“It’s one of those things where your natural instincts, adrenaline, kicks in in order to be rescued.”

In the past, Apple Watch has also been credited for saving a person’s life by altering him of a serious heart condition in the middle of the night.

Apple, Google, Amazon, Meta, and Microsoft have all joined the University of Illinois (UIUC)'s Speech Accessibility Project to improve voice recognition algorithms for users with disabilities that affect speech and those with diverse speech patterns — reports Engadget. The tech giants are also joined by nonprofits like The Davis Phinney Foundation and Team Gleason in...
Nehal Malik
29 mins ago