Ken Robson, a 64 year old Virginia resident, who self-diagnosed a serious heart ailment based on his Apple Watch heart rate data, managed to get in and out of the hospital much faster, thanks to Apple’s smart wearable (via MedCityNews). When he got to the hospital, Robson told the staff that he had been tracking his heart rate on the watch, and had two weeks of back data. “Going in with the data certainly reduced my stay by a couple of days,” he said. 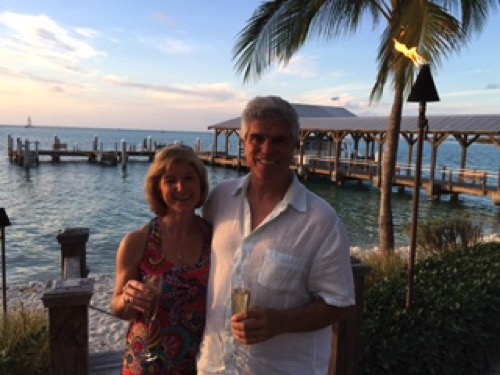 Because the hospital could check his Apple Watch data, it also assured that he could have the operation almost immediately. Also, he did not have to wear a heart monitor for a week before the medical team at Scripps Mercy could confirm the diagnosis of sick sinus syndrome. “I was watching my heart rate on my watch while they were watching on a medical-grade monitor, and they synched up,” according to Robson.

Robson had a pacemaker implanted on almost an outpatient basis; he was held in the hospital overnight, but released the day after the surgery, and immediately returned to normal life upon discharge. “My son’s a bartender,” Robson said. “We went to the bar and had a drink.”

At the hospital, “Everybody was interested [in this self-diagnosis with the help of the Apple Watch], but nobody was convinced,” Robson said. But attending cardiologist Dr. Jerrold Glassman confirmed the ailment. “This was one of the rare instances where the patient was right in self-diagnosis,” Robson said.

A month and a half later, Robson said he has seen a “dramatic improvement” in his heart rate and his life, adding that “we’re just beginning to learn the possibilities” of the Apple Watch.