Apple is reportedly working on bringing a feature to the Apple Watch that has been noticeably absent since the wearable’s inception: sleep tracking. 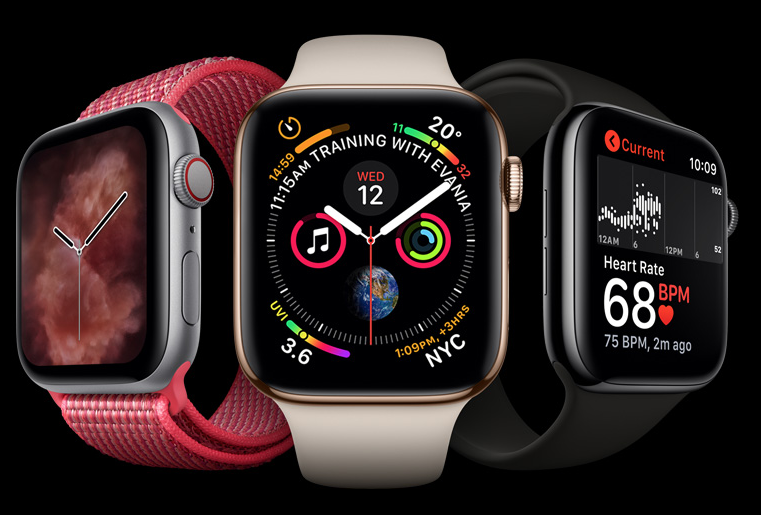 According to a new report from Bloomberg, “people familiar with the work” claim the Cupertino company has been testing a native sleep-tracking feature for its smartwatch over the past several months. Apple reportedly plans to introduce the feature by 2020, likely in a new model of the Apple Watch.

Apple would likely make use of the technology it acquired from Beddit, a sleep-tracking company that it acquired in May 2017. Known for its sleep tracking devices, Apple has released an updated Beddit sleep tracking monitor last year, though the update removed a number of features and did not truly introduce anything new.

According to the report, Apple has been testing sleep tracking over a several-month period at “secret sites” near its headquarters. Based on the company’s typical hardware development cycles, successful testing now would likely result in the feature actually debuting in 2020 devices, rather than those intended for release this fall.

Apple would likely have to beef up the smartwatch‘s battery, as sleep tracking would require a user to wear it through the night.

There are already third-party Apple Watch apps which can track sleep, but an Apple solution could possibly provide more granular information — or at the very least let Apple have its own version of the tech.