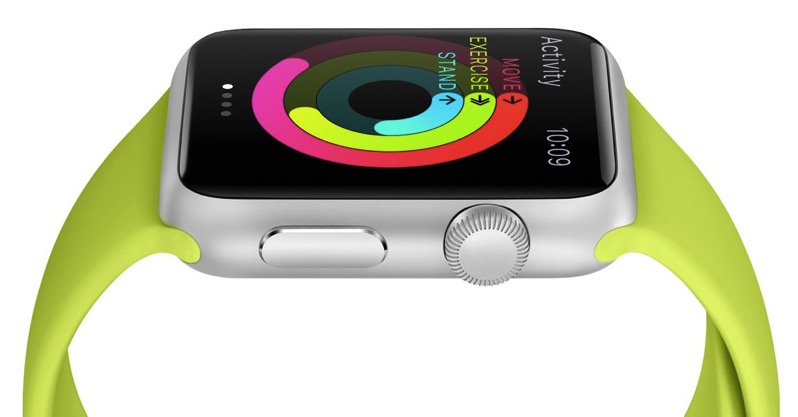 Earlier today, a new service launched called BandSwapper that is designed to allow people who purchase an Apple Watch Sport trade in their extra band for a Sport band in a different colour and size.

According to a report from TechCrunch, these band swapping sites will not work. The Apple Watch Sport was advertised as shipping with two separate bands in small/medium and medium large, leading people to believe that there were two full bands included with each Apple Watch Sport. 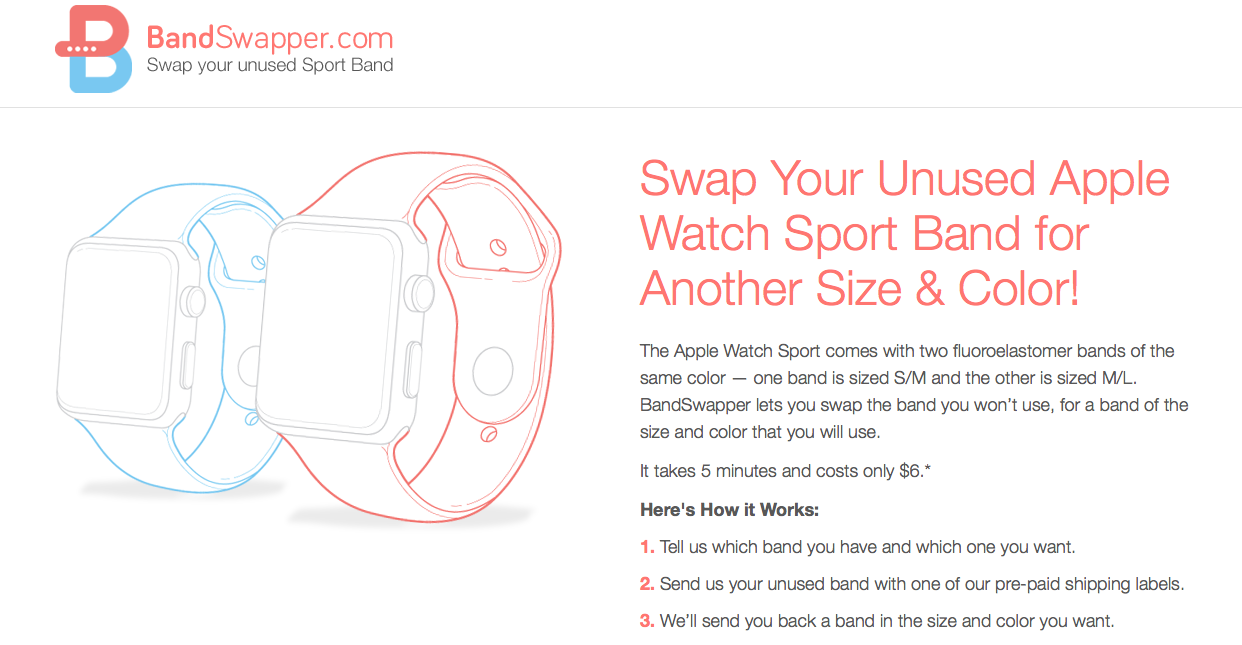 However, this is not the case. Instead, the watch comes with three band pieces that allow users to configure the size. Two of the band pieces form a small/medium band size while the third piece in combination with one of the other existing pieces forms a medium large band size.

“You see, Apple Sport Watch models technically do come with two bands, but in practice, it’s not two full bands, but rather three pieces. There’s one piece that attaches to one end of the watch with the fastener, and then two additional bands (the side with the holes) that attach to the other side of the watch. These two bands come in two different lengths – a S/M size for smaller wrists and an M/L size for larger wrists.

In other words, you won’t have an entire extra band to swap.

Now, I guess you could start a new fashion trend and swap your extra half band for a half band of a different color. (I bet this look would have really taken off back in the 80’s!). But that’s not what people thought they were signing up for, in many cases.”

Sites like BandSwapper will not be able to offer customers a way to trade for a complete band. The site could potentially allow customers to swap for half bands, however this is unlikely to be an appealing offer for consumers. It appears that customers who are interested in multiple bands for their Apple Watch Sport will be required to purchase an additional band.

Today Apple announced its Q1 2023 earnings, reporting $117.2 billion in revenue and net income of $29.9 billion for the December quarter. Revenue was down 5% year-over-year, affected by production disruptions in China due to COVID-19. Apple CEO Tim Cook told Reuters in an interview that production disruptions are essentially over, as they “lasted through […]
Gary Ng
48 mins ago