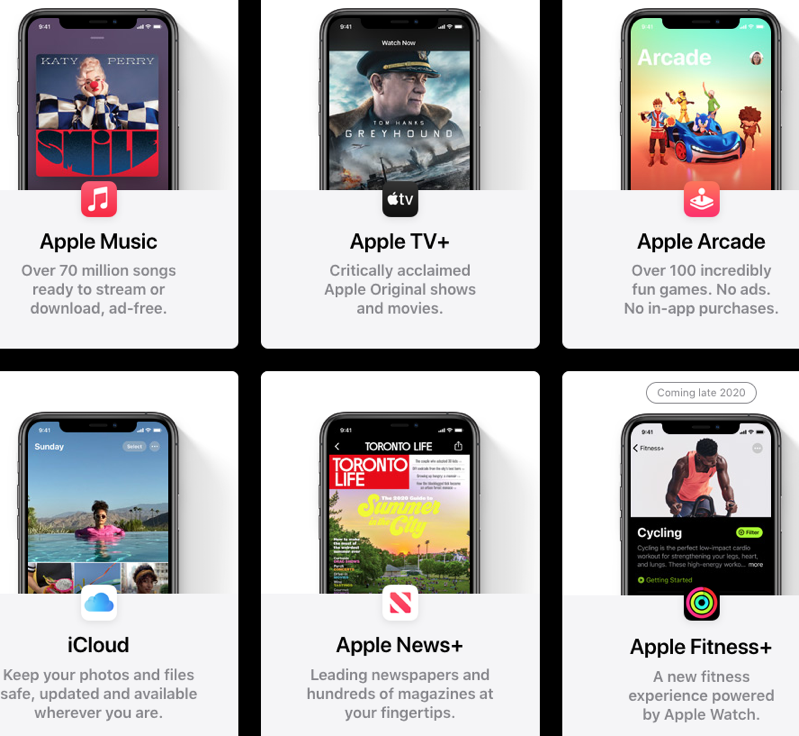 One of the biggest questions about Apple One bundles is how customers would be affected if they paid annually for services such as Apple Music and Apple Arcade.

Now, we can confirm Apple will indeed provide a pro-rated refund on services you’ve already subscribed to for one year.

Apple says you will get an automated refund for the remaining months of Apple Arcade or Apple Music, after you sign in for Apple One with your Apple ID.

The company also said when your Apple One trial ends and becomes a paid subscription, any duplicate services are canceled and you receive a pro-rated refund.

So if you paid for Apple Music or Apple Arcade at an annual price to save a few bucks, when you sign up for Apple One, you’ll get a pro-rated refund for the remaining unused months.

Apple One bundles launched today in Canada, starting from $15.95 per month. Today it was also discovered the iCloud storage within Apple One is added on top of existing iCloud paid options, resulting in 4TB of online iCloud storage for the first time.