Newly discovered regulatory filings dating back to 2014, have revealed a partnership between Apple and wireless charging technology company Energous, adding fuel to previous reports of Apple exploring the possibility of including a novel form of wireless charging in upcoming iPhones. Earlier this year, Bloomberg had reported that Apple’s wireless charging solution will work at a distance, and won’t even require contact between device and the power source. 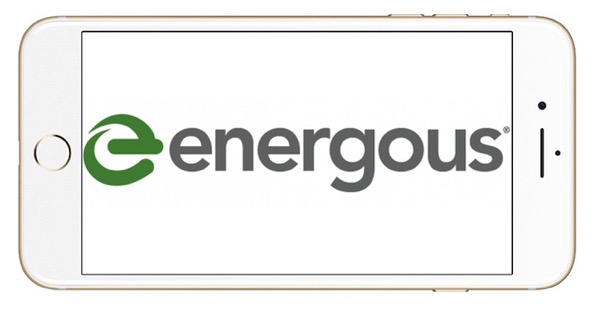 According to Venture Beat, Apple has been working with Energous to employ its WattUp technology for its wireless charging solution. While neither company has been forthcoming about their relationship, Energous has publicly acknowledged that it had a development agreement with a major customer, and that it’s “one of the top five consumer electronics companies”. Out of Apple, Samsung, HP, Microsoft, and Hitachi, DTR, only Apple meets all of the criteria necessary to be the partner in question.

Energous’ technology involves more than just a charging mat to lay devices on top of. The company’s transmitter broadcasts proprietary waveforms directly to receivers and then surrounds those receivers with a radio frequency “pocket” that charges devices. The signals can travel up to 15 feet, and up to 12 devices can be charged at once. Energous thinks its receivers will be incorporated into consumer devices. Through a mobile app, users will be able to specify when an Energous transmitter charges devices and how much power each device should get.

Apple believes that current wireless charging solutions merely substitute one plugged-in device for another, which is why it hasn’t yet included the technology in its iPhones despite the fact that it is gaining popularity among Android and Windows Phone devices.