On Monday, DisplaySearch reported that Apple’s HD television plans have been put on hold once again, and are likely to be replaced by a rollout of the rumoured ‘iWatch’. Today, KGI Securities analyst Ming-Chi Kuo has stated in an investors note that he does not expect Apple to produce a television set until 2015 or later, MacRumors is reporting. The analyst however believes that an A7 Apple TV may be introduced next year. 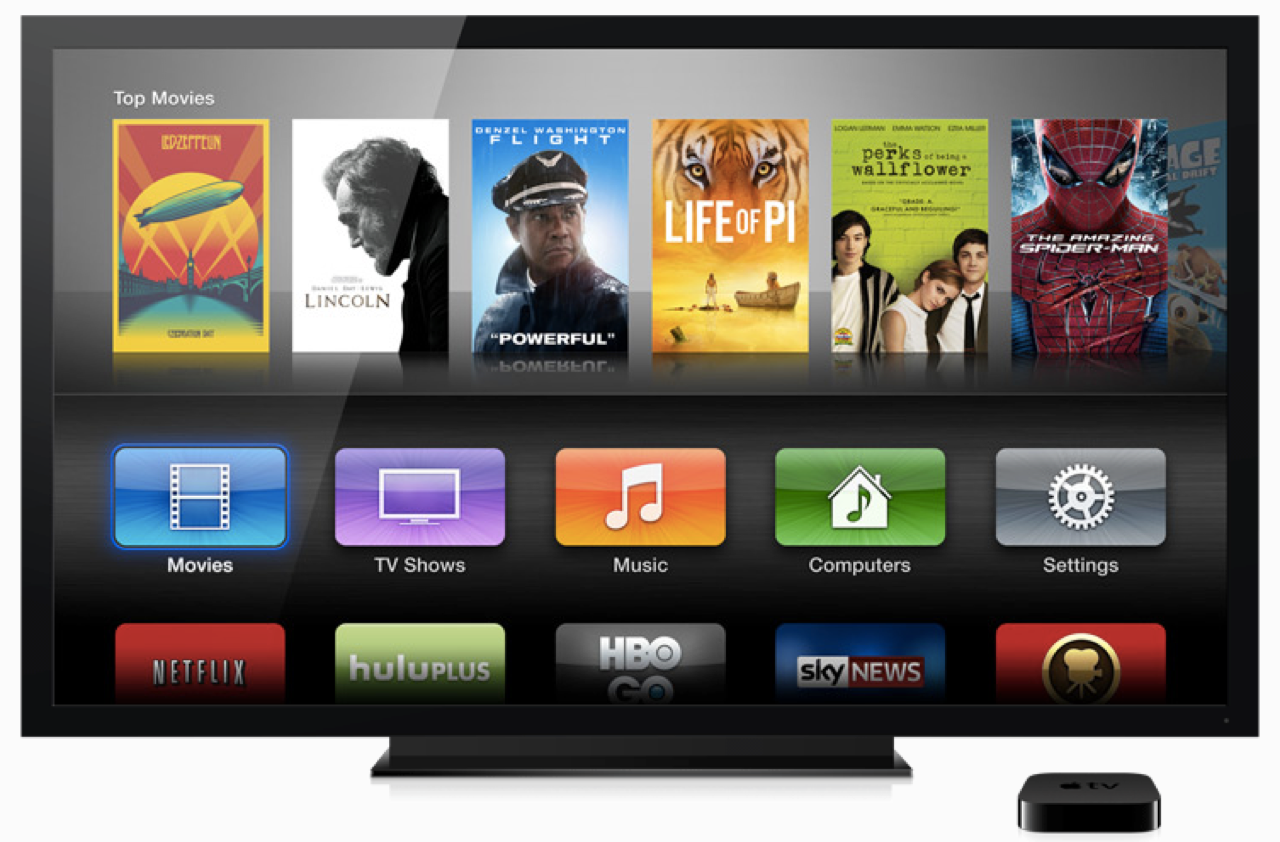 The analyst notes that a major obstacle for Apple’s television set plans is the cost of launching a supply chain for television set production. He added that the company’s continued struggle with procuring additional content deals is also a major reason causing the delay. Kuo suggest that integrating TV content, an App Store, and other services are key to boosting the Apple TV’s sales, and a subsequent television set ‘from a hobby to a viable product’.

“We believe the slowdown in Apple TV shipments suggests Apple faces challenges in integrating TV content and services. If Apple wants to launch iTV, the challenges of integrating content and service are more difficult considering the different TV content ecosystems (e.g. cable operators) in various countries. Moreover, establishing an iTV supply chain is very costly. Thus we believe iTV launch will be delayed to end-2015 or early 2016 at the earliest.”

Kuo forecasts total shipments of around 8.2 million units for an A7-based Apple TV in 2014.