Apple Working on its Own JavaScript Accelerator

According to a report by InfoWorld, Apple is working on improving JavaScript performance for its Safari browser by developing its own JavaScript accelerator. Apple has also included accelerator upgrades in recent builds of WebKit, the company’s open source browser engine which serves as the basis for Safari. 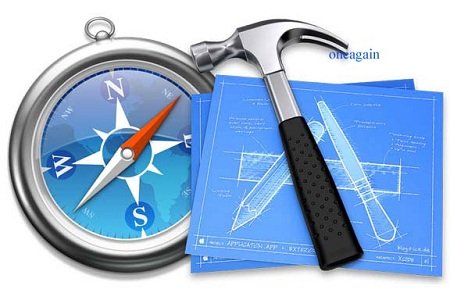 The source details that the new upgrades to WebKit’s “Nitro” JavaScript engine are known as “FTLJIT”. These upgrades use the LLVM compiler, a technology nominally used for C/C++ compilation, that would essentially make WebKit’s JavaScript engine more competitive with Google’s V8 and Mozilla’s SpiderMonkey engines. However, the FTLJIT version of WebKit currently only has prebuilt binaries available for OS X, which makes it harder to tell how much cross-platform progress Apple has made against the other engines.

“One attribute that could make FTLJIT stand out from the pack all the more is how well it runs JavaScript code that is not specifically optimized for asm.js. Every JavaScript engine will run asm.js code, but only Mozilla’s SpiderMonkey honors asm.js-specific optimizations, and right now no other browser maker has elected to follow Mozilla’s lead.

So far, the speed boosts afforded by FTLJIT vary but are intriguing. AreWeFastYet, the JavaScript testing site founded by Mozilla’s JavaScript team, ran its own benchmarks on 64-bit OS X and found the LLVM-powered build of WebKit to be markedly faster than Chrome on some benchmarks.”

As JavaScript implementations become increasingly complex, the efficiency of the browser’s JavaScript engine can have a significant impact on user experience.