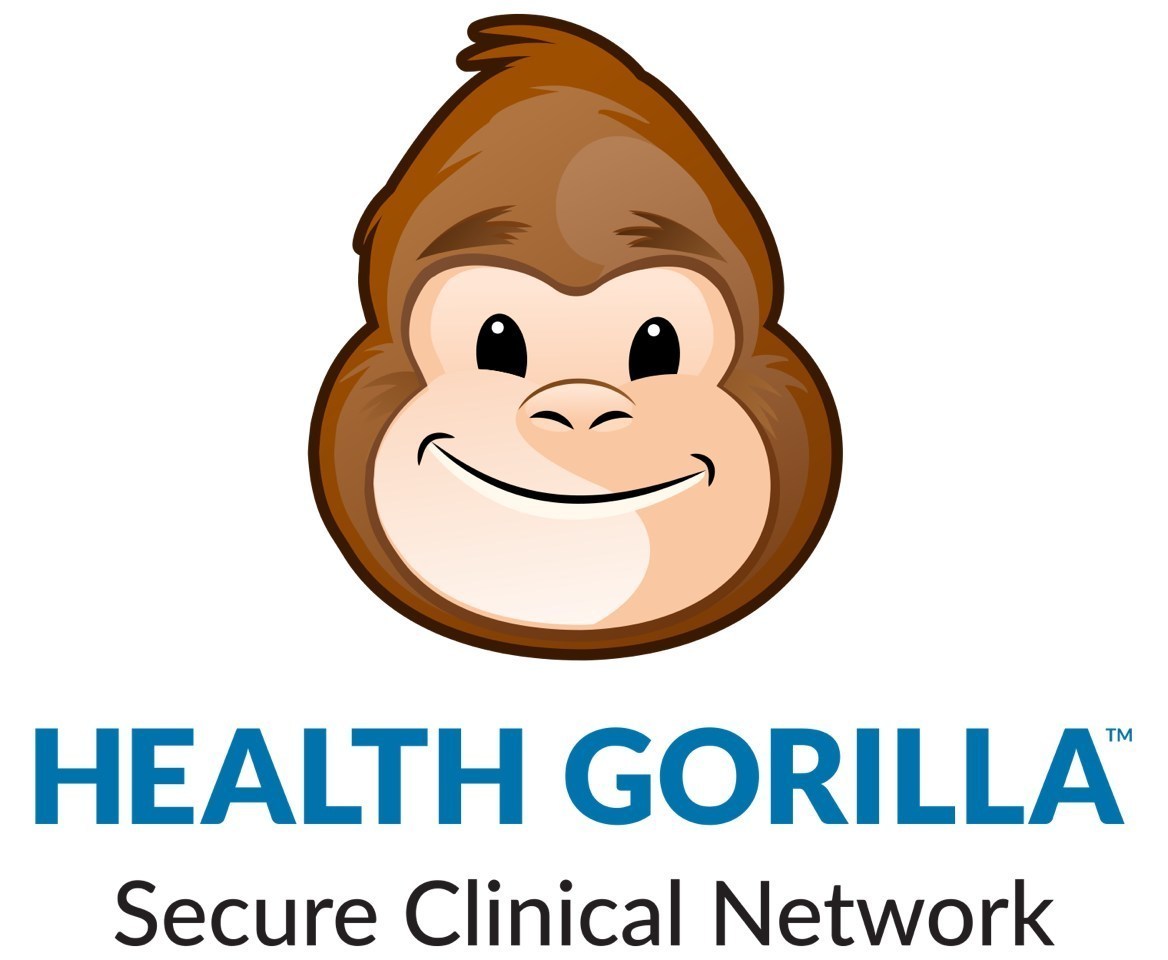 Apple has teamed up with a small startup called Health Gorilla in efforts to centralize medical records on the iPhone.

The collaboration will focus on making it easier to share those records with different healthcare providers. In particular, Health Gorilla is working with Apple to add diagnostic data such as blood work.

The startup is said to be integrating directly with hospitals, imaging centers, and labs. In the finished product, iPhone owners should be able to save and browse their own medical info, such as allergies and lab results.

Health Gorilla is an unusually small partner for Apple, with less than $5 million in funding. On its website however the company says that its technology offers a “complete picture of patient health history,” with a “truly universal electronic medical record.”

It is still unclear as to if and when Apple will launch the new tool, but it could possibly get a mention in the fall with the launch of iOS 11.