John Gruber has some well-connected little birdies when it comes to Apple. In his latest blog post regarding the Motorola 360 smart watch, he just dropped a subtle hint we might hear about some sort of ‘iWatch’ announcement next month (emphasis ours):

It looks like Motorola’s designers tried to draw as much attention as they could to the 360’s stupid flat-tire display shape.

The only way this could get funnier would be if it doesn’t even ship until after Apple announces their wrist wearable thing next month.

Hmm…this little tidbit, if indeed true, contradicts an earlier report by Re/code in June about Apple announcing its wearable device at an event slated for October.

Gruber was referring to how Motorola’s 360 smart watch charges, according to Mister Gadget (via The Verge), which isn’t the most classiest way according to him: 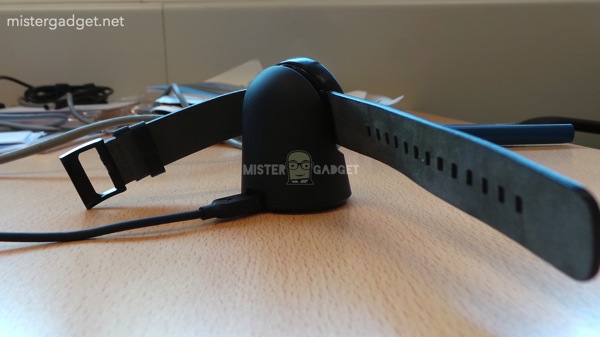 Apple is set to announce its iPhone 6 at an event next month on September 9, according to Re/code.

Update: Gruber has clarified his mention of an iWatch launch next month was a joke:

@CaseyNewton Cool, thanks. By the way, I have no idea whether Apple is planning wrist thing for September or October, just making a joke.

Geekbench scores allegedly belonging to Apple's upcoming "M2 Max" chip were recently spotted and shared online by known Apple tipster ShrimpAppePro (@VNchocoTaco), giving us a hint at the kind of performance we can expect from the next iteration of Apple Silicon (via MacRumors). Apple is expected to release a pair of higher-end M2 chips in...
Nehal Malik
29 mins ago