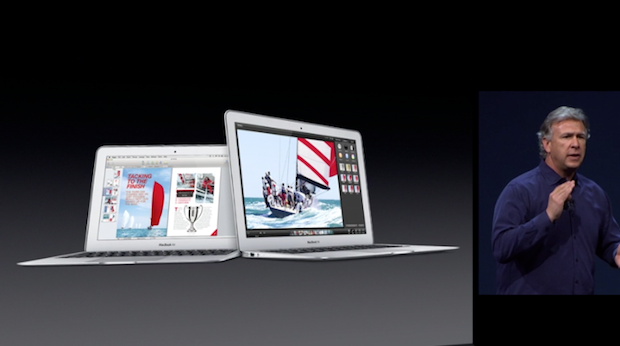 KGI Securities analyst Ming-Chi Kuo has predicted that Apple will debut a new MacBook Air with dual microphone, and a much thinner 13-inch Retina MacBook Pro at the worldwide developers conference, but also mentioned today an iMac line refresh. Kuo has seen the 13-inch Retina MacBook Pro being refreshed in a slimmer design with an updated front camera — full HD resolution — to improve FaceTime and video conferencing.

Leaked SKUs have already hinted at two 11-inch and two 13-inch configurations of the MacBook Air and MacBook Pro with Retina Display.

When Apple’s head of worldwide marketing Phil Schiller took the stage, to talk about the Mac, he presented the updated MacBook Air and promised “all-day battery life”. Current 11-inch MacBook Air has 5 hour of battery life and the 13-inch has 7 hours. 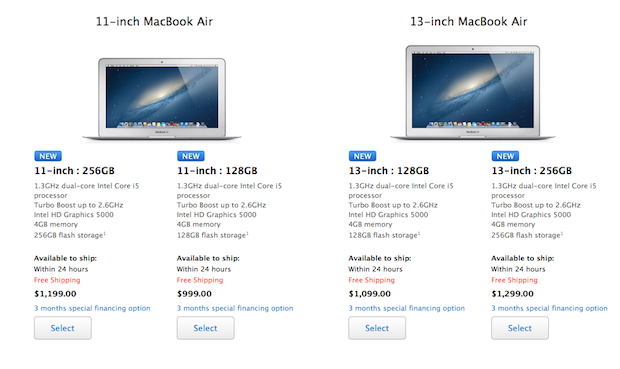