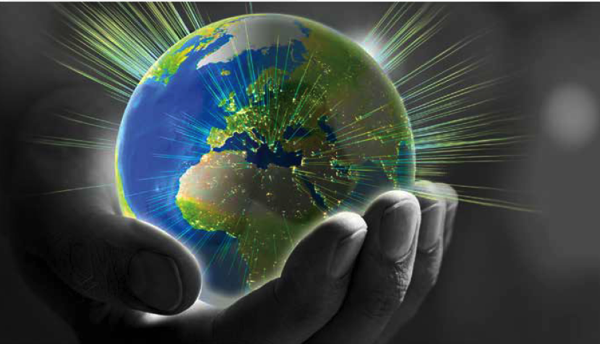 Frost & Sullivan analyst Dan Rayburn reports (via Ars Technica)that Apple’s CDN (content delivery network) is now live in the US and Europe. The network is able to deliver multiple terabits of data per second, and it is part of Apple’s efforts to enhance customer experience when distributing new software releases or updates.

After investing several years of work and an estimated $100 million in its CDN, Apple is just getting started, the analyst says. Although Apple has been silent on its CDN plans, Rayburn points to a trace route showing that OS X downloads are going directly from Apple to Comcast’s network, highlights Ars Technica. What seems to be a logical move is to transition iTunes and the App Store away from the currently used Akamai and Level 3 CDNs.

“It’s too early to know how much traffic will come over and when, but Apple’s already started using their own CDN much faster than I expected. The pace of their build out and amount of money they are spending on infrastructure is incredible. Based on my calculations, Apple has already put in place multiple terabits per second of capacity and by the end of this year, will have invested well more than $100M in their CDN build out.”

The result is a better performance on large downloads: Apple currently controls almost the entire customer experience, with the only exception being how content is delivered to users’ devices. By investing in its CDN, Apple gains more control over user experience, especially for cloud-based services, the analyst informs.