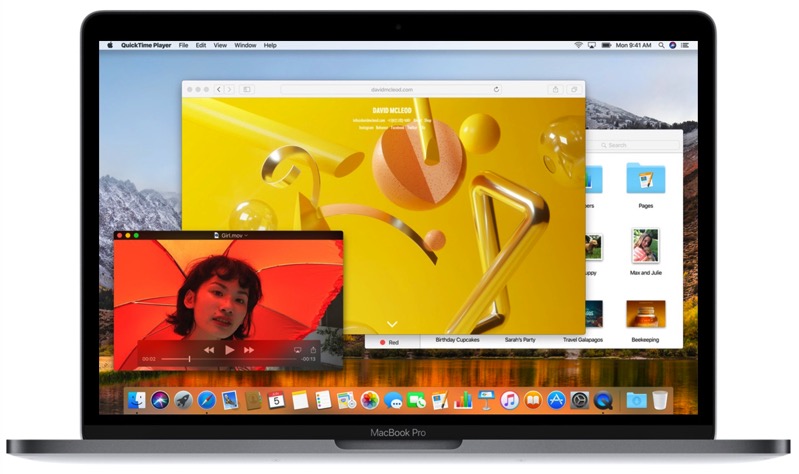 MacRumors has posted images of early benchmarks for the notebooks, which suggest that the 2017 models are up to 20 percent faster than their predecessors from 2016. One model that has been benchmarked a few times was the new 15-inch MacBook Pro which features a 2.9GHz Core i7 processor.

Here are the Geekbench 4 results when compared with the equivalent model from last year:

Have you picked up or ordered the new MacBook Pro with Intel’s Kaby Lake processors? Let us know in the comments below.