If you’ve been waiting to purchase a new Mac you might want to hold on for the annual Apple Back to School Promo. Typically this deal includes a free iPod touch for customers that quality under Education pricing. Last year’s promotion started on May 25th, so the 2011 deal is definitely late to start.

The latest report comes form 9to5Mac, as sources claim the promo will launch Wednesday but with a twist–no more free iPod touch, but a $100 iTunes Gift Card instead. Typically the free iPod touch promo is a better deal, since the rebate last year was good up to $219. 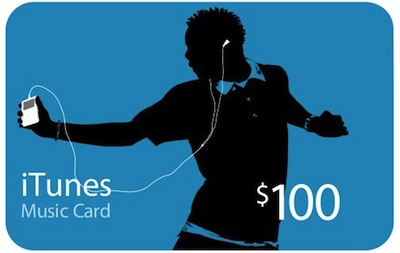 With the Back to School promo normally meant to help Apple clear its iPod inventory, could this mean different announcements at the September iPod Event? Apple is set to launch iOS 5 this Fall, and it would coincide well with next generation iPhone rumours.