At today’s “Let’s talk iPhone” event, Apple unveiled a brand new iOS app called “Cards”. It’s going to be released with iOS 5 on October 12th and as the name implies, its lets you create greeting cards right on your iPhone or iPad. According to Apple, with their new greeting card-maker, you just need to design your card and leave the rest such as printing, shipping and even postage to Apple. Wow! 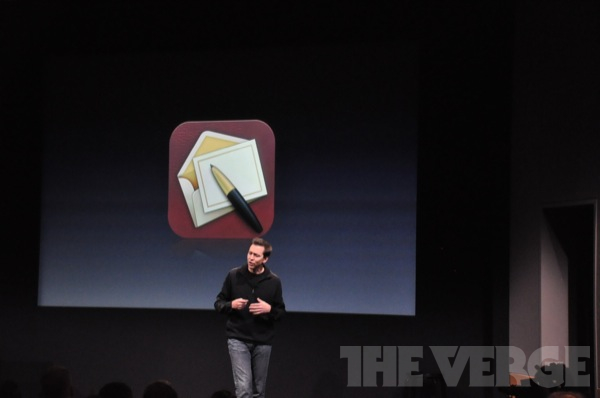 “you create the card on your iPhone, and we’ll do the rest.” 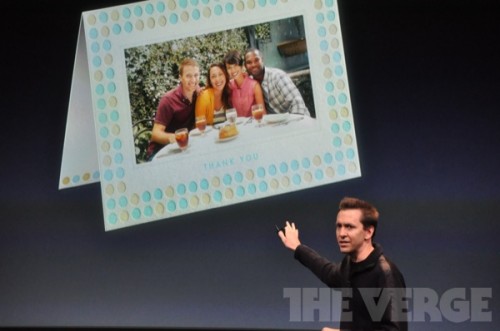 You can use your own photos from the camera roll and choose from 21 designs available in order to customize your card. The app will be available as a free download while the Cards will cost $2.99 each when mailed within the US, $4.99 internationally.