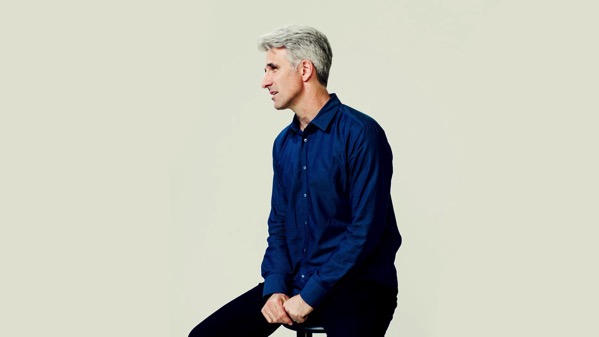 On Friday, Apple’s software engineering chief Craig Federighi joined Daring Fireball’s John Gruber on an episode of The Talk Show. During the interview, Federighi talked about the iPhone X, privacy, security, and much more.

In the discussion, they revisited the on-stage curfuffle that saw Face ID fail to authenticate his face during Tuesday’s event, Federighi said he was shocked when it happened because the feature normally “just works.” He went on to say he understands the uncertainty, but that it will “melt away” once people experience the product.

Much of the rest of the discussion covered the same topics that were discussed in Federighi’s earlier interview with TechCrunch.

According to MacRumors, there is a microphone issue plaguing some Apple Watch Ultra and Apple Watch Series 8 units. Users have reported an issue where they are unable to use Apple Watch's microphone to talk to Siri, make a phone call, record voice memos, and more. The microphone simply becomes unresponsive after some time, rendering it...
Nehal Malik
13 mins ago