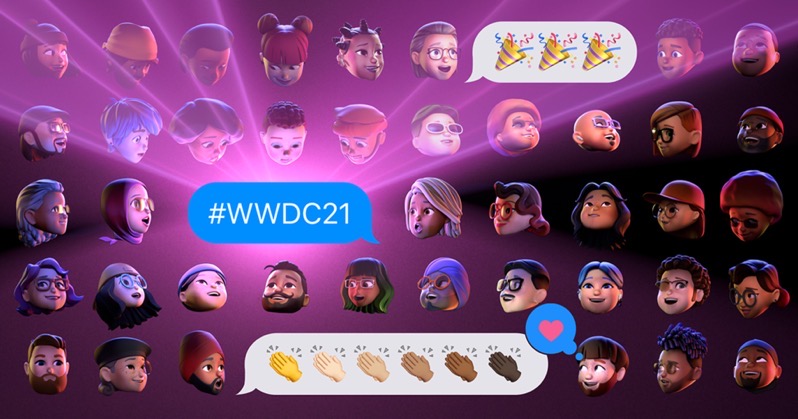 Apple announced on Tuesday morning its Digital Lounge sign-ups are now available for developers, ahead of the kick off of its Worldwide Developer Conference (WWDC), set for June 7-11, 2021.

“Space is limited and available for members of the Apple Developer Program and Apple Developer Enterprise Program, as well as Swift Student Challenge winners,” added Apple.

You can register at the links below right now:

Apple will be streaming its WWDC21 keynote on Monday, June 7 at 10am PDT/1pm EDT.