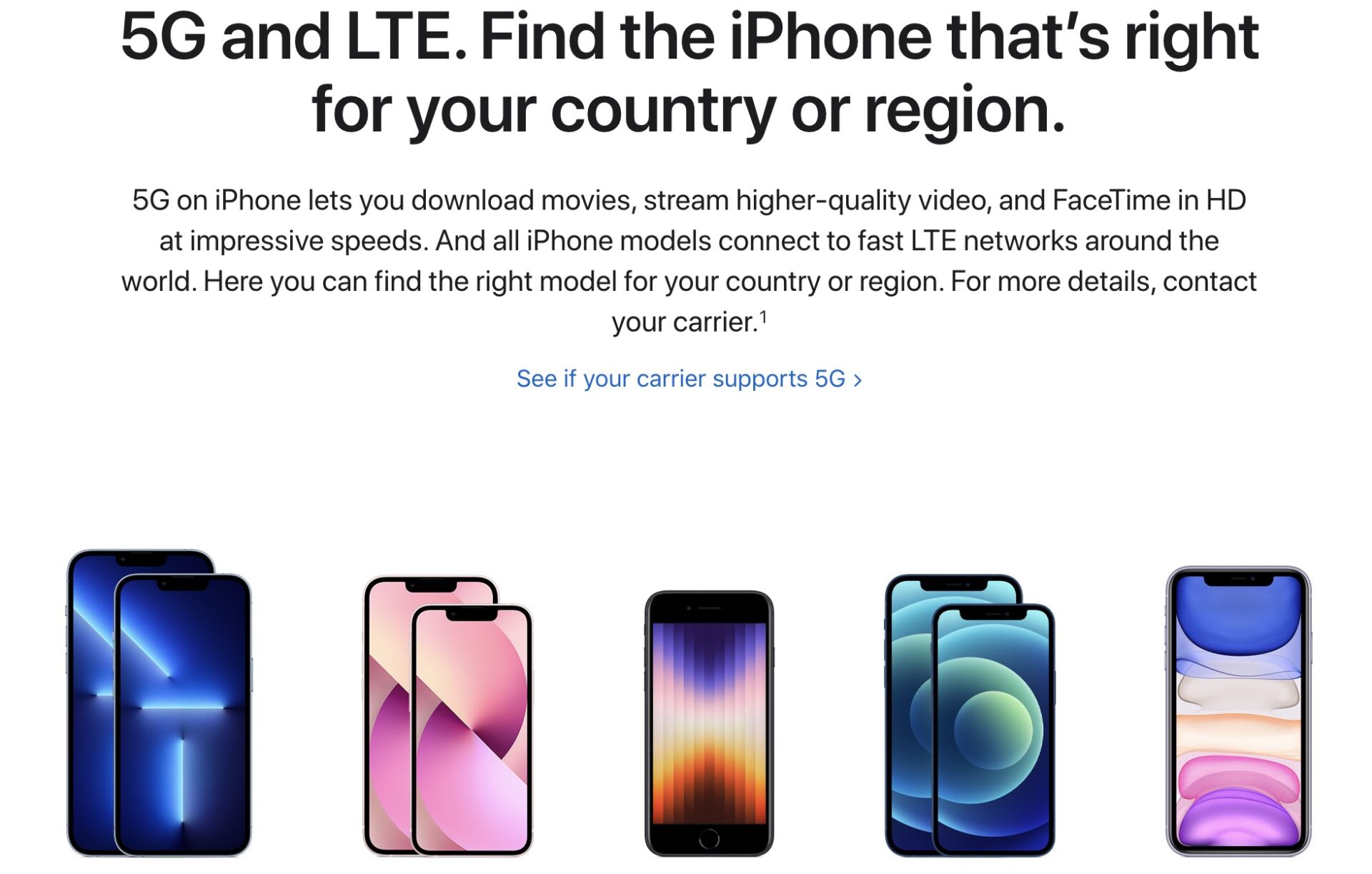 Apple has been designing its own A-series chips for the iPhone (and more) since the iPhone 4 days. In 2020, the tech giant started phasing Intel chips out of its Mac lineup in favour of in-house designed M-series Apple Silicon.

According to a report from The Wall Street Journal, Cupertino has its sights set on wireless connectivity modems next.

As Apple moves towards unprecedented vertical integration, the next big step for the iPhone maker is to create its own chips that enable cellular and wireless internet connectivity on its devices. And we could see Apple accomplish this goal as early as 2023.

There has been speculation of Apple working on its own cellular modems going as far back as 2018.

In fact, Srouji reportedly even confirmed in a town hall meeting with employees back in 2020 that Apple was working on its own cellular modems for future devices.

Nearly 100% of the 5G modems used in Apple devices today are supplied by Qualcomm. However, Qualcomm’s chief financial officer said in November 2021 that the company only expects to supply 20% of the 5G modems needed by Apple in 2023 — another indicator that Apple will be taking over the supply of one more key component in its devices.

Moving to in-house designed chips for connectivity will not only allow Apple to better integrate modems with the Apple Silicon powering its devices but will also reduce cost.

According to a recent analysis of the cost of materials in the newest iPhone SE, the phone’s cellular modem costs as much (or more) than the A-15 Bionic processor that functions as its “brain.”

What’s more, making its own cellular modems will significantly cut Apple’s dependence on third-party suppliers like Qualcomm at a tumultuous time for global supply chains.

iPhones and iPads aren’t the only devices that can make use of cellular modems. Apple could stick a 5G modem into a Mac, or even scale its designs down to a size that could fit into AirPods or, more likely, the tech giant’s much-rumoured mixed reality headset.

“Once Apple’s been able to perfect the technology for 5G modems in the iPhone, all they have to do is scale that tech down to a chipset that fits into,” say, your Apple Glasses,” Wayne Lam, senior director of research at technology consulting firm CCS Insight, told The Wall Street Journal.

2022 was the worst year for the global smartphone market since 2013, with shipments dropping 11.3% in the year to 1.21 billion units and 18.3% in the fourth quarter alone, according to preliminary data from the International Data Corporation (IDC). While Samsung led global smartphone shipments for 2022, Apple came in second place with 226.4...
Nehal Malik
7 mins ago