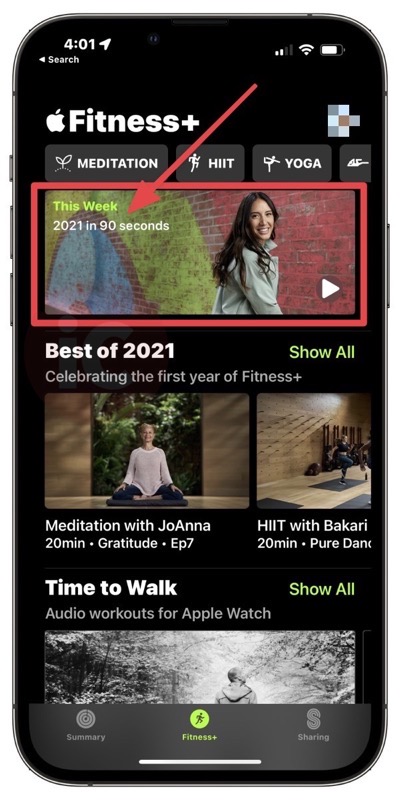 Apple launched its Fitness+ subscription service exactly one year ago on December 14, 2020. Today marks the first birthday of the fitness service, which is available for $12.99 CAD per month (or $99 CAD/year) and also bundled with the Apple One Premier plan.

The iPhone maker describes Fitness+ as “an award-winning fitness and wellness service powered by Apple Watch and designed to be welcoming to all, wherever they are in their journey, and to live a healthier day.”

Inside the Activity app, under the Fitness+ tab, you’ll be able to watch a “2021 in 90 seconds” recap, showcasing all the trainers from the Fitness+ team. 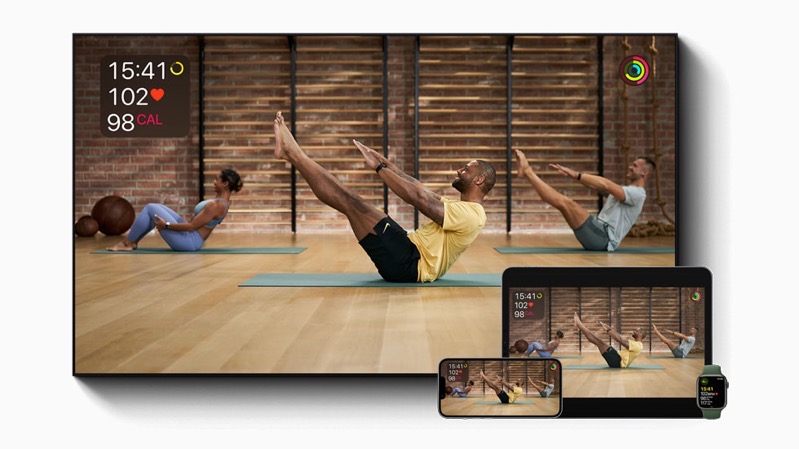 “We’re excited for Apple Fitness+ to bring together the metrics from Apple Watch, great music, and a diverse and inspiring trainer team — in a uniquely simple, easy-to-access way across Apple devices — to encourage our users to get fit and stay healthy,” said Jay Blahnik, Apple’s senior director of Fitness Technologies, at the time.

The service is available in English with subtitles in Brazilian Portuguese, English, French, German, Italian, Russian, and Spanish.

Fitness+ is a great way to get a quick workout in and having on-screen metrics right from Apple Watch is the best feature. Starting a cycling workout means just hopping onto the spin bike and following along on our iPad or iPhone. No heart rate or cadence sensors to set up, just jump on and ride. We usually AirPlay audio to an external speaker such as the Sonos Move.

Apple offers Fitness+ free for 3 months for those buying an Apple Watch, with workouts available on iPhone, iPad and Apple TV. The service is available with a free 1-month trial for new users.

To get the newest Fitness+ features, Apple says you’ll need an Apple Watch Series 3 or later with watchOS 8 paired with iPhone 6s or later with iOS 15; iPad with iPadOS 15; and Apple TV 4K or Apple TV HD with tvOS 15.

Recently, Fitness+ gained a new Time to Walk episode featuring Prince William, as the newest guest for the interactive audio feature that requires Apple Watch and Bluetooth headphones such as AirPods.